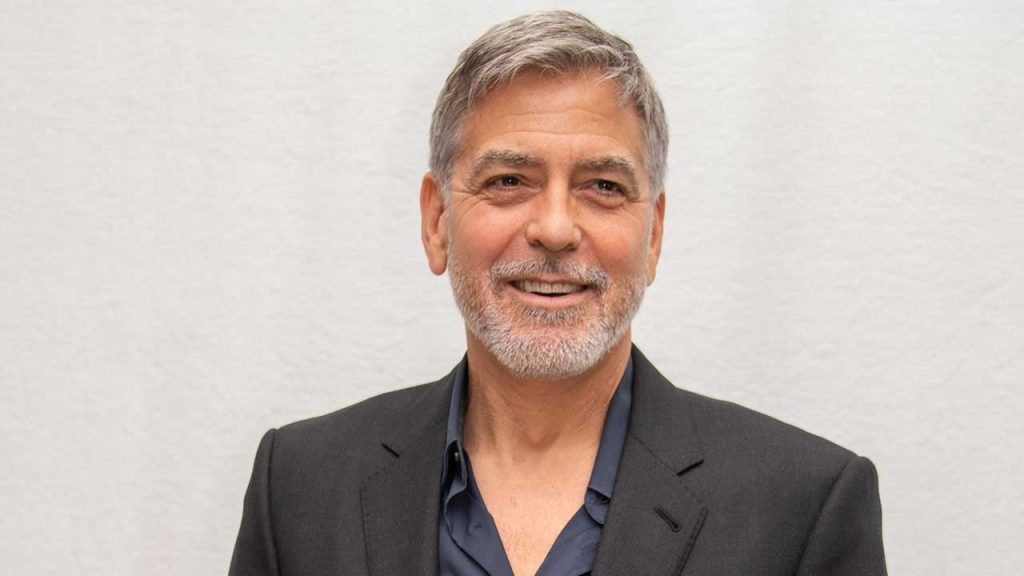 George Clooney is opening up about the massive shifts in accountability and culture in Hollywood.

The movie star recently opened up in an interview with The Sunday Times, and reflected on how the bad behavior of years past is not something that bosses and execs can get away with as easily as they had before.

“Just because you’re a boss, it doesn’t mean you get to s**t on people,” Clooney said, adding that he’s “been the boss and the guy being s**t on” at different points throughout his career.

“You can’t get away with being a d**k anymore,” Clooney continued. “You’d get ratted out.”

The remarks appear to be in reference to the industry-wide reckoning that largely began with the Harvey Weinstein scandal and the rise of the Me Too Movement, and has continued with numerous TV and film execs, showrunners and filmmakers coming under fire for fostering hostile and toxic work environments and abusive behavior.

“On top of the terrible things Weinstein did, being a jerk at work is now not OK,” Clooney said, of the increasing levels of accountability and outrage over unacceptable behavior throughout the industry. “I can’t imagine some producer having a casting session alone in his hotel room with a young girl anymore. It’s moving in the right direction.”

That being said, Clooney doesn’t know if the industry is actually safer for those who work in it, or if there’s still some scandal or behavior that is yet to surface.

“We’ll know when we see how wrong something else goes. I’m sure there’s more and someone will tell us,” he said. “Then we will have to pay attention.”

For more on Clooney, check out the video below.

Amal Clooney Jokes George Has Been ‘Teaching Pranks’ to Their Kids