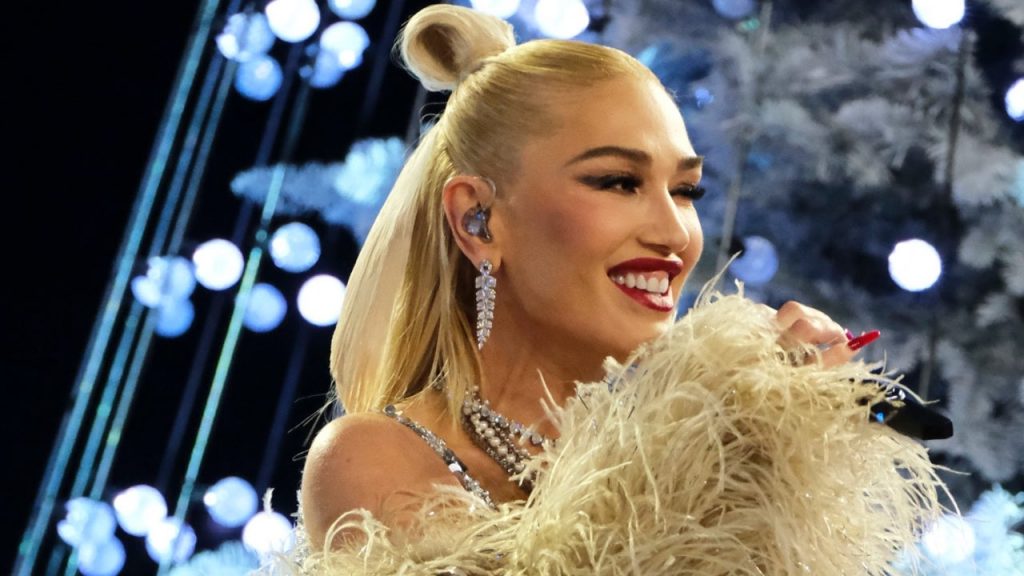 Gwen Stefani is facing backlash for her response to those who feel she’s appropriated Japanese culture throughout her career. In a recent interview with Allure, the 53-year-old singer was asked about her controversial “Harajuku Girls” and L.A.M.B. era and responded that she’s Japanese.

In the interview, Stefani is asked what she felt she may have learned from her Harajuku era, which received both praise and backlash for those who felt it was a clear case of cultural appropriation. Stefani noted that her father frequently traveled to Japan while working for Yamaha and he told her stories about the country as she grew up, which intrigued her.

“That was my Japanese influence and that was a culture that was so rich with tradition, yet so futuristic [with] so much attention to art and detail and discipline and it was fascinating to me,” she recalled.

Later, when she traveled to Harajuku as an adult, she told the magazine, “I said, ‘My God, I’m Japanese and I didn’t know it.'”

Stefani called herself a “super fan” of Japanese culture.

“If [people are] going to criticize me for being a fan of something beautiful and sharing that, then I just think that doesn’t feel right,” she said. “I think it was a beautiful time of creativity… a time of the ping-pong match between Harajuku culture and American culture.”

“[It] should be okay to be inspired by other cultures because if we’re not allowed then that’s dividing people, right?” she continued.

“The music, the way the girls wore their makeup, the clothes they wore, that was my identity,” she said. “Even though I’m an Italian American–Irish or whatever mutt that I am–that’s who I became because those were my people, right?”

The Allure reporter, Jesa Marie Calaor, wrote that she was surprised by what she had heard from Stefani. Calaor writes, “Like Stefani, I am not Japanese. But I am an Asian woman living in America, which comes with sobering realities during a time of heightened Asian American and Pacific Islander (AAPI) hate. I am a woman who has been called racial slurs because of her appearance, feared for her father’s safety as he traveled with her on New York City subways, and boiled with anger as grandparents were being attacked and killed because they were Asian. I envy anyone who can claim to be part of this vibrant, creative community but avoid the part of the narrative that can be painful or scary.”

According to Calaor, a representative for Stefani reached out the next day, saying that she had misunderstood what the singer was trying to convey but didn’t give a statement.

Gwen Stefani and Blake Shelton Decorated Their Bathroom With Tabloids