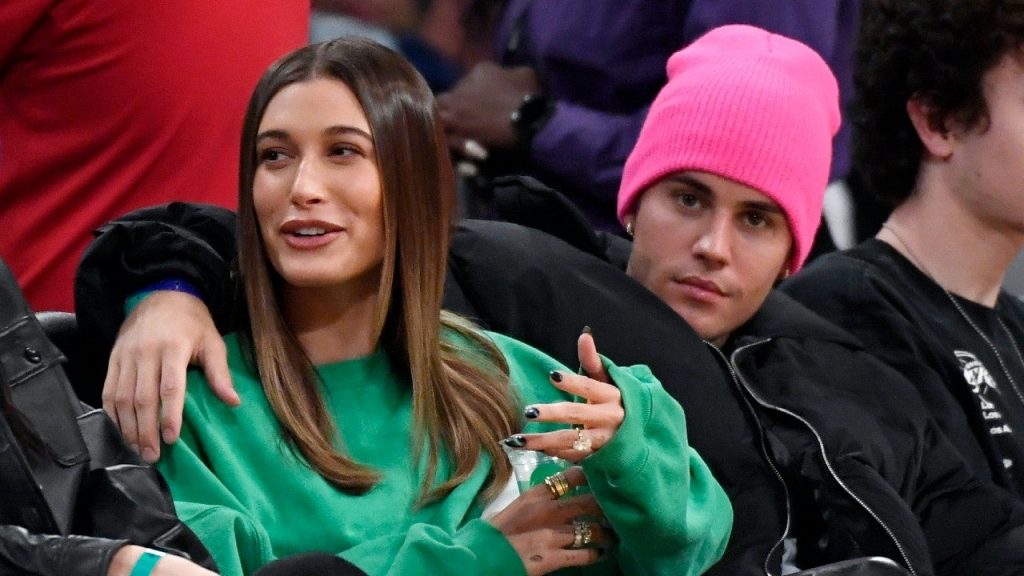 Hailey Bieber has some sage wisdom three years into her marriage to Justin Bieber. The 24-year-old model is a guest on Friday’s episode of The Ellen DeGeneres Show, and is asked by guest host Yvonne Orji to give some dating advice.

“I always like to be careful when I’m giving people advice because I don’t want to come at it like I’m some expert,” Hailey says. “I’m newly married. I got married quickly. I’m still taking it a day at a time and I’m still learning a lot.”

Despite her caution, she does believe that this was the key to her relationship with Justin.

“Having the time to be on your own and having the experience to be single and just, like, travel and having had that time I think was the most important thing,” she shares. “That was the biggest thing for me was that I had my own life experience before I joined my whole entire life with somebody and had my own identity and comfortable in my own skin.”

Later in the episode, Hailey plays a game of “Red Flags” when she, Yvonne, and Twitch all hold up red flags for relationship deal breakers. Twitch immediately put up a red flag at the notion that the other person has never been in a serious relationship before.

Hailey and Justin tied the knot in a courthouse ceremony in September 2018. Hailey recently opened up about sticking with her husband while he sought treatment for depression in 2019, shortly after they were married.

“I was in it. I made a decision,” she said on the podcast In Good Faith With Chelsea & Judah Smith. “I know for a fact that I’ve loved this person for a very long time and now would not be the time to give up on him. I just wouldn’t do that to him. Imagine abandoning somebody in the middle of the worst time of their life, potentially. I’m not that type of a person. So I was going to stick it out no matter what the outcome was going to be.”

Hailey Bieber On Helping Justin Through ‘Dark Spaces’ In His Sobriety

Hailey Bieber On Sticking With Husband Justin ‘No Matter the Outcome’