Harry Styles Forced to Postpone L.A. Concerts After Coming Down with the Flu 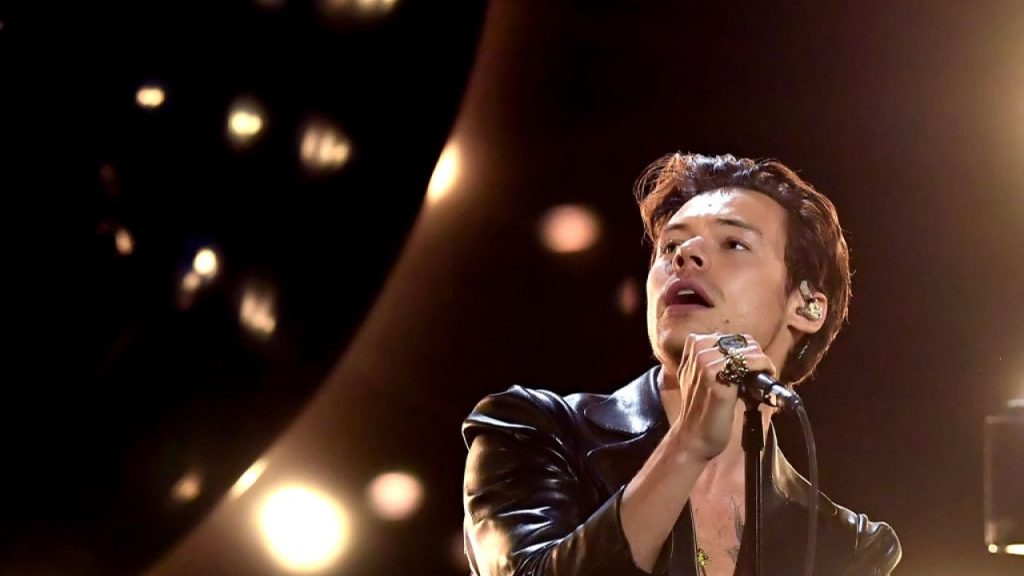 Photo by Kevin Winter/Getty Images for The Recording Academy

Harry Styles‘ Los Angeles fans will have to wait to see the “Watermelon Sugar” singer live in concert. On Saturday, Styles shared the unfortunate news that he would have to postpone all three of his L.A. performances after coming down with a bad case of the flu.

Styles was set to perform Saturday, Sunday and Monday at the Kia Forum in Inglewood, Los Angeles in front of a sold-out, 70,000-strong crowd.

Taking to his Instagram story over the weekend, Styles shared his sadness in having to postpone his appearances — marking the first time he’s had to do so in his 12-year career as a performer.

“Towards the end of the show on Wednesday I started feeling ill and I’ve been in bed with the flu ever since. I’ve been doing everything I can to be able to sing tonight, but I’m leaving the doctor now and I’m devastated that it’s just not possible,” Styles wrote.

“Until very recently I haven’t had to postpone a show due to illness in the 12 years I’ve been touring. I’m so sorry to do it, and if there was anyway I could do the show I would,” he continued.

Due to the cancellation, the Forum announced that Styles’ November shows will be rescheduled to January 26, 27 and 29 2023. All previously purchased tickets will be honored for the new date. Any additional show dates will play as scheduled.