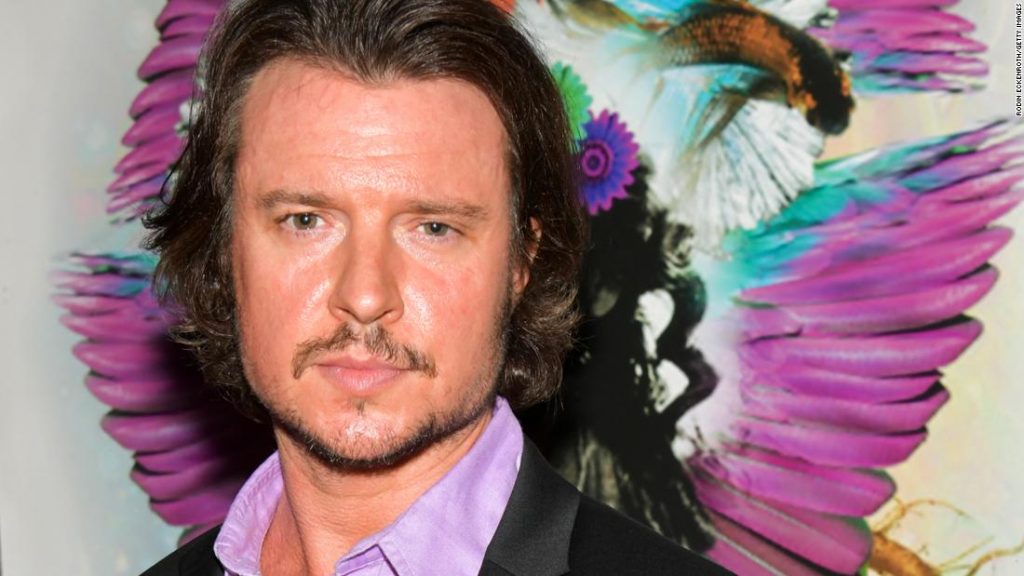 Share on facebook
Share on linkedin
Share on twitter
Share on email
He was 41.
“We are truly devastated at the loss of our beloved Heath Freeman. A brilliant human being with an intense and soulful spirit, he leaves us with an indelible imprint in our hearts,” Freeman’s manager Joe S. Montifiore said in a statement to CNN on Tuesday. “His life was filled with deep loyalty, affection, and generosity towards his family and friends, and an extraordinary zest for life.
Freeman played a killer on “Bones” from 2005 to 2007 and Benjamin Frank on “NCIS” in 2003.
“He was extremely proud of his recent film work and was very excited for the next chapter of his career,” Montifiore added. “His remarkable legacy as a son, brother, uncle, friend, extraordinarily gifted actor and producer, consummate cook, and man with the most infectious and spectacular laugh, will live on forever. May his memory be a blessing to all who knew and loved him.”
Read More
The cause of Freeman’s death was not shared.
Gabriel-Kane Day-Lewis (son of actors Daniel Day-Lewis and Isabelle Adjani), who recently worked with Freeman, was among those who paid tribute to him on social media.
“There is nothing that I could say which could ever possibly do your existence justice, Heath,” he wrote. “We formed such a strong bond from the start, and you became a mentor to me. Watching you work was such a privilege. Your charisma, your talent, your humor, your passion and your red hot Irish temper will be dearly missed.”