Helen Mirren to Be Honored With SAG Life Achievement Award 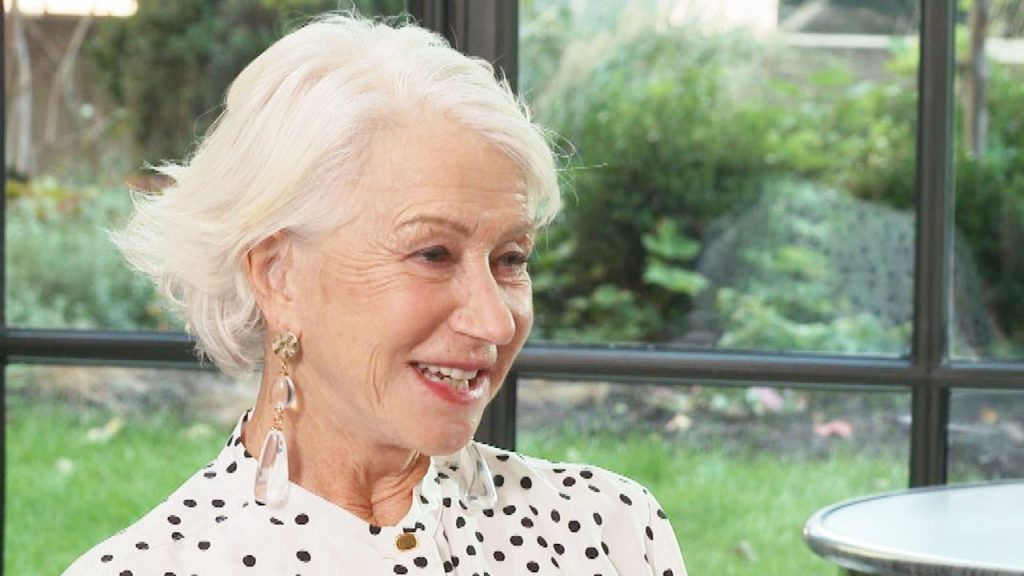 Helen Mirren’s legendary status in Hollywood is once again being elevated. She’s been named the recipient of this year’s SAG Life Achievement Award.

The 76-year-old actress is the 57th recipient and she’ll be presented with the award during the 28th SAG Awards, slated for Feb. 27, 2022 at The Barker Hangar in Santa Monica.

The award is annually bestowed upon “an actor who fosters the finest ideals of the acting profession.” For that, look no further than Mirren. She’s the most decorated actress to receive SAG’s top honor thanks to a slew of awards, punctuated by her 2007 Oscar win for her uncanny portrayal of Queen Elizabeth II in The Queen. She’s also scored multiple SAG Awards, three Emmys, a Tony Award and numerous BAFTA Awards.

In fact, Mirren is one of only a handful of actors who has achieved the so-called Triple Crown of Acting after snagging an Oscar, Emmy and Tony award. She’s also the only actor to have accomplished the same feat in the U.K.

Mirren, who is currently filming Golda, couldn’t have been more thrilled following the announcement. “Since I was a young actor starting out, I have always been inspired by and learned from American screen acting, so this award is particularly meaningful for me,” she said.

SAG-AFTRA President Fran Drescher complimented Mirren’s range while singing her praises. “Dame Helen Mirren is quite simply a brilliant and luminous talent. Her work runs the gamut of characters from a not-so-retired CIA super-killer and a ruthless Russian spy handler to a Hungarian cleaning lady and the most exquisite Elizabeth II,” she said. “She has set the bar very high for all actors and, in role after role, she exceeds even her own extraordinary performances.”

Mirren’s first major role came in the 1969 film Age of Consent. She burst onto the scene a little over a decade later in the 1980 film The Long Good Friday and earned her first Oscar nod in 1995 for The Madness of King George. Earlier this year, Mirren reprised her role as criminal mastermind Magdalene Shaw in F9.

When Mirren spoke with ET ahead of F9‘s release, she said it was “absolutely extraordinary” to see herself on an F9 billboard. She called being part of The Fast and the Furious franchise as an opportunity to check it off her bucket list.

Mirren can now check SAG’s top honor off her bucket list too.