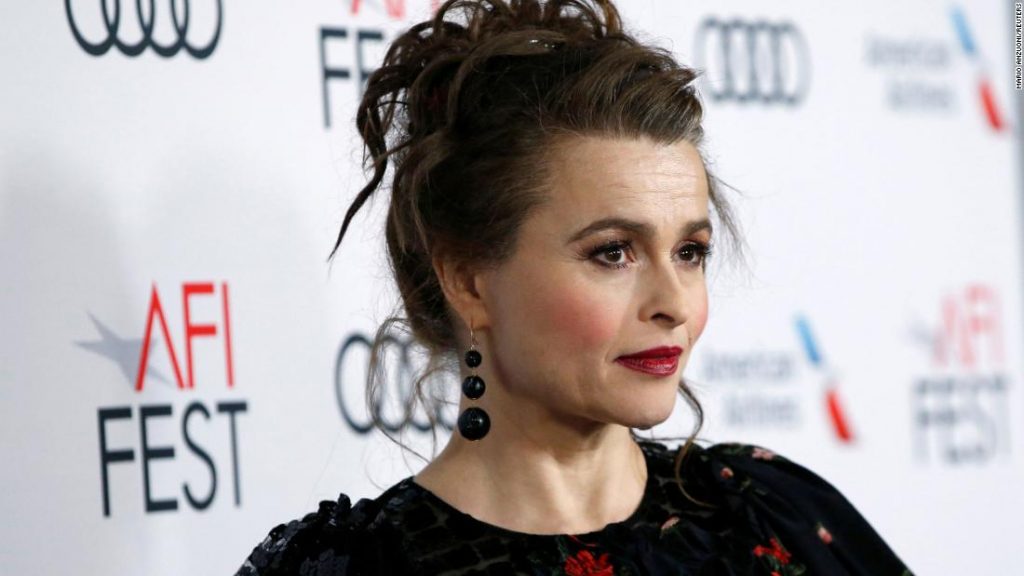 Helena Bonham Carter is coming to the defense of two fellow members of the”Harry Potter” universe.

The actress, who played Bellatrix Lestrange in four of the “Harry Potter” films, spoke up in support of both author J.K. Rowlingand “Fantastic Beasts and Where to Find Them” star Johnny Depp in a new interview published in the Times of London.

Addressing the controversy around views Rowling has expressed that have been criticized by some as transphobic,Bonham Carter called the backlash “horrendous.”

“I think she has been hounded,” she said. “It’s been taken to the extreme, the judgmentalism of people.”

Bonham Carter went on to say that the author of “Harry Potter” is “allowed her opinion, particularly if she’s suffered abuse.”

In a 2020 essay published on her website, Rowling disclosed she is a domestic abuse and sexual assault survivor.

“Everybody carries their own history of trauma and forms their opinions from that trauma, and you have to respect where people come from and their pain,” Bonham Carter said. “You don’t all have to agree on everything – that would be insane and boring. She’s not meaning it aggressively, she’s just saying something out of her own experience.”

Bonham Carter, who has worked with Depp in several projects over the years, said she considers Depp “completely vindicated” after his defamation trial against ex-wife Amber Heard earlier this year, in which bothDepp and Heard were found guilty of defamation of one another.

Depp sued Heard for defamation over a 2018 op-ed she wrote for The Washington Post in which she described herself as a “public figure representing domestic abuse.” Though Depp was not named in the article, he claims it cost him lucrative acting roles. Heard countersued her ex-husband for defamation over statements Depp’s attorney made about her abuse claims.

“People will jump on the bandwagon because it’s the trend and to be the poster girl for it,” Bonham Carter told the Times of Heard and the #MeToo movement.

She also addressed cancel culture, saying, “You can’t ban people. I hate cancel culture. It has become quite hysterical and there’s a kind of witch hunt and a lack of understanding.”

CNN has reached out to representatives for Bonham Carter, Depp and Rowling for comment.