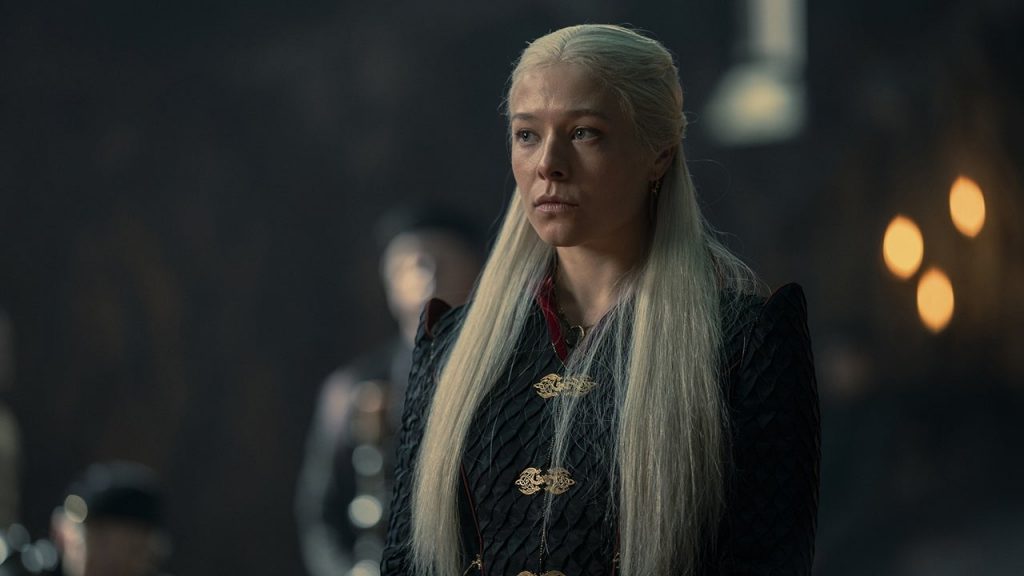 ‘House of the Dragon’ Finale: Fans Freak Out Over Shocking Death

House of the Dragon, HBO’s Game of Thrones prequel, won the top drama series prize at the Golden Globes. The blockbuster series, which was the premium cable network’s most-watched premiere in its history, beat out Severance, Ozark, The Crown and Better Call Saul for Best Television Series – Drama.

“As you can tell, I didn’t think we were going to win so I didn’t get ready,” said Sapochnik, who wore a simple white button-down and black suit jacket and dress pants. “Thank you very much. This is amazing.”

“I’ve got to say Severance is awesome. I love that show. If I could have made House of the Dragon like Severance, it would’ve been a bit weird for these amazing actors,” he joked. “We had an amazing cast, absolutely stunning. I don’t know what else to say. They were great. Hollywood Foreign Press, thank you very much. HBO, who’s entrusted us with their golden goose, it was worth it and, blimey, here goes the music.”

“One thing that I was going to say, which is really important is I noticed when we did the premiere in L.A., what everyone did is they had this thing of relief rather than being excited and then they got excited. And it was really heartwarming to know that we actually tread in the footsteps of Game of Thrones. Because that was really one good show, so I thank you very much and good night,” Sapochnik ended his speech.

House of the Dragon accomplished something the flagship series could not: win a Golden Globe for Best Drama Series.

2023 Golden Globes to Be Hosted by Jerrod Carmichael

‘Severance’ Renewed for Season 2 on Apple TV Plus