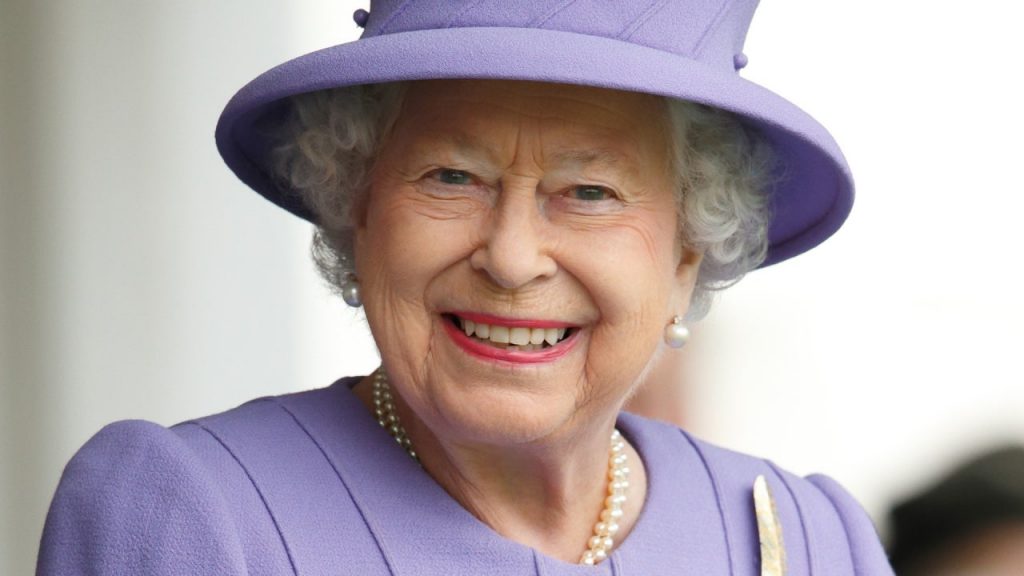 Queen Elizabeth II amassed quite a fortune during her life. In an interview with ET, royal expert Katie Nicholl discussed the finances of the royal family and shared why the estimations of their wealth are “pretty conservative” at best.

Things like the Imperial State Crown and other crown jewels, as well as certain royal residences, Nicholl explained, belong to the nation, not the individuals themselves. With all of that in consideration, though, “Forbes magazine estimates the royal family’s wealth overall to be 28 billion pounds.”

“The royal family takes the profits from the crown estate, which is their portfolio of land and property around the country, the rest goes to the government,” Nicholl explained. “That has proved a very balanced way of financing the royals. As of last year, they took, in terms of the sovereign grant, $99 million.”

On top of that, Queen Elizabeth had her own unique money-making ideas.

“I think the queen was actually a very canny businesswoman,” Nicholl said. “Let’s not forget, she changed the way the royal family was financed. She voluntarily paid income tax on her earnings, thus diverting any criticism over the wealth of the royal family. She got expenditure down to the royal family essentially costing each member of the British public less than two pounds.”

Another way in which the “queen really showed her business acumen,” Nicholl said, was through her decision to open up the palaces.

“It made [the royal family[ all more accessible, more relatable, and, in turn, more popular, but secondly, it earned a huge amount of money,” she said. “… Hundreds of thousands of visitors go through Buckingham Palace and the other royal palaces… every single year.”

Ultimately, Nicholl said, “what’s harder to put a price on is what they generate for the country, the monarchy as a business,” something she called “priceless.”

“The business of royals is one of the biggest businesses in the world,” Nicholl said. “For the royal wedding or even now, people are getting on planes, they are checking into hotels, they want to be in the capital, they want to be experiencing that moment in history.”

In terms of what specific members of the royal family inherited when the queen died, Nicholl noted that the public “may not ever know” those numbers for the “simple reason that the Queen’s will, will remain confidential.”

“I’m sure that accommodations have been made for all of them in her will,” Nicholl said of the late monarch’s family, adding that that “absolutely includes [Prince] Harry and Meghan [Markle] and [their kids] Archie and Lilibet,” despite their departure as senior members of the royal family.

“I’m sure pieces of jewelry, special mementos, will absolutely have been reserved for those great-grandchildren too,” she added of the youngest members of the family, which also includes Prince William and Kate Middleton‘s three children.

Some things, though, are public knowledge.

“The Queen passed on the Duchy of Lancaster estate to King Charles. That is worth anything between 715 and up to 900 million pounds,” Nicholl said. “It’s a huge amount of money, because, quite simply, it is a massive swath of land, premium real estate around the United Kingdom.”

As for William, he “inherited $921 million” upon Queen Elizabeth’s death, Nicholl said.

“That, of course, merges with the estate that he inherited from [his mom, Princess] Diana, that’s 17 million pounds. So, in his own right, Prince William is now a very financially wealthy independent young man,” she said. “… Whereas he was supported by his father, [King Charles III], in his official work, he’s now got his own pot of gold to finance his and his wife’s official work… He will now be paying for his own official life.”

For more on Her Majesty’s death, and Queen Elizabeth II’s funeral, check out ET’s ongoing coverage.

PrevPrevious‘The Bachelorette’: Aven Reveals How Rachel Made Him Feel Like She Was ‘Giving Up’ on Their Relationship
Next‘NCIS’ Star Wilmer Valderrama Says ‘NCIS: Hawaii’s’ Vanessa Lachey Is ‘Supermom’ (Exclusive)Next