How to Watch Alan Cumming’s New Show: ‘The Traitors’ 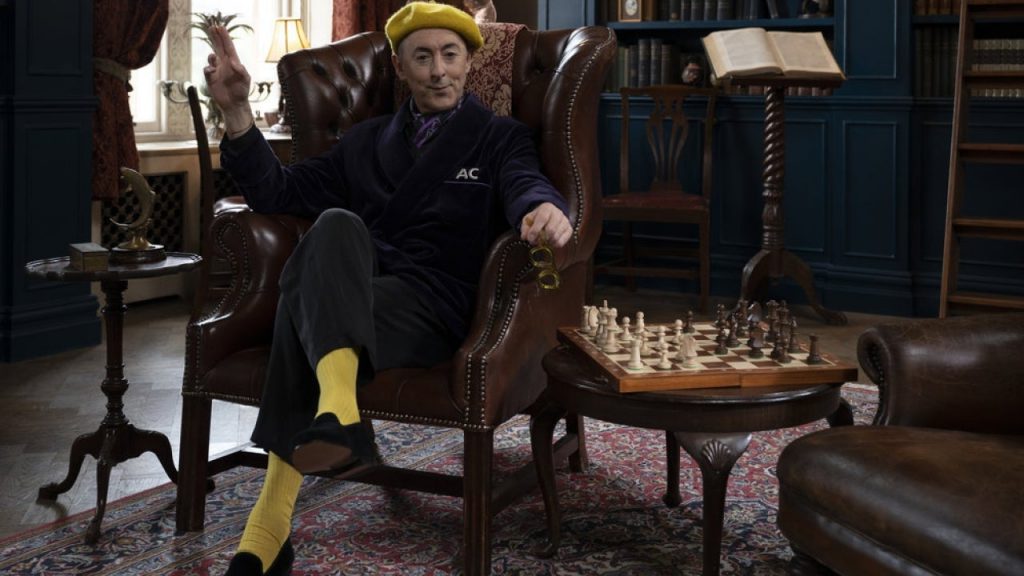 Reality TV fans, get ready. A thrilling new competition series called The Traitors is coming to Peacock this week, and it’s shaping up to be a real nail-biter.

Based on the hit Dutch series of the same name, The Traitors promises plenty of drama and deceit with its premise: 20 contestants — including some reality TV A-listers — gather in a remote Scottish castle. Their quest? To work as a team and complete a series of challenges in pursuit of a potential $250,000 prize. The catch? Three of the contestants are secret traitors tasked with conning their teammates out of the cash.

Reality TV fans are sure to spot some familiar faces in The Traitors, including The Bachelor’sArie Luyendyk Jr., The Real Housewives of Beverly Hill’sBrandi Glanville, Survivor’sCirie Fields and Stephenie LaGrossa Kendrick, Big Brother’s Cody Calafiore and Rachel Reilly, Below Deck’s Kate Chastain and others.

Keep reading to find out everything you need to know on how to watch The Traitors on Peacock.

When does The Traitors premiere?

The Traitors premieres exclusively on Peacock on Thursday, January 12.

Where to stream The Traitors?

The entire first season of The Traitors will be available to stream exclusively on Peacock starting January 12.

How many episodes of The Traitors will there be?

The new reality competition series will play out across 10 episodes, all of which premiere on Peacock on January 12, 2023.

How to Watch the Original ‘Top Gun’ and the ‘Top Gun: Maverick’ Sequel

‘Below Deck Adventure’: Faye Flips Out on Oriana in Front of Guests!

‘The Bachelor’: Meet the Women of Zach Shallcross’ Season 27