How to Watch ‘Dune 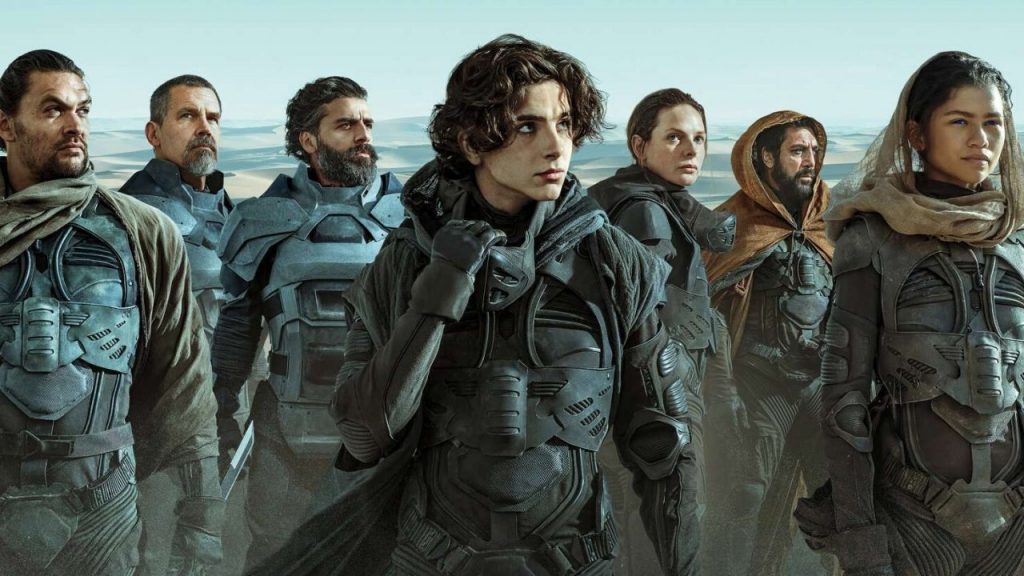 After a significantly delayed release due to the pandemic, the long-awaited Dune has finally come to the big screen. And for US-based HBO Max subscribers, streaming at home came even earlier. Dune streamed on HBO Max until November 21 — giving everyone the chance to watch from the comfort of their homes. However, the wait to see it at home again will be over shortly. Starring Timothee Chalamet, Oscar Isaac and Zendaya, this hotly anticipated sci-fi spectacle is one you surely won’t want to miss. The film will be available on most digital platforms and will come to DVD, Blu-ray and 4K on December 14th.

While Dune’s director, Blade Runner 2049 filmmaker Denis Villeneuve, is urging audiences to go experience the film in theaters, it will premiere on streaming simultaneously for viewers who wish to go on the epic cinematic journey through space from the comfort of their own living rooms. Warner Bros. is set to release all of their 2021 films, including Suicide Squad, Dune, and The Matrix 4 on HBO Max for a limited 31-day period following their premiere. Subscribers of the ad-free HBO Max plan will be able to access Dune at no extra cost.

Dune is based off of Frank Herbert’s classic science fiction saga of the same name, and follows Paul Atreides, a nobleman, who lives in the distant future in an intergalactic feudal society ruled by one all-powerful emperor. Paul is forced to relocate with his parents to the desert planet Arrakis — the most dangerous planet in the universe, better known as Dune. On Dune, Paul’s family is tasked with overseeing the harvest of a precious spice possessing the power to extend human life and enhance human abilities, all while fending off enemies that range from royals to carnivorous sandworms.

Sci-fi, literature and Timothee Chalamet fans alike won’t want to miss the first installment of what may become an epic spacefaring franchise like no other. Here’s everything you need to know on how to watch Dune.

How to watch Dune: You can see Dune in theaters, or subscribe to the HBO Max ad-free tier to stream the sci-fi space opera from anywhere.

Releasing on December 14th, your chance to watch Dune on Prime Video, Blu-Ray or 4K Ultra HD is almost here!

Stream ‘Dune’ along with hundreds of hours of content, including Oscar Isaac’s six-part miniseries ‘Show Me a Hero’. An ad-free subscription is $15 monthly or $150 annually and will allow you to stream ‘Dune’ at no extra cost for a 31-day period directly following its premiere.

Hulu subscribers can easily add HBO Max to their subscription for an extra $15 monthly, and gain access to all HBO Max content, including ‘Dune’ along with popular films available on HBO Max such as ‘2001: A Space Odyssey’ ‘Malignant’ and ‘Reminiscence.’

Grab tickets in advance to experience ‘Dune’ in theaters.

If You Like ‘Love Island,’ You’ll Love These 11 Reality Dating Shows

How to Watch Dr. Brain

How to Watch Head of the Class

How to Watch ‘Curb Your Enthusiasm’

2021 Emmys: How to Watch all the Nominated Series

What’s New on Peacock in September: How to Watch ‘Days of Our Lives’

What’s New on Disney Plus

How to Watch ‘Insecure’ Season 5

‘Only Murders in the Building’ Renewed for Season 2 on Hulu

How to Watch ‘The Matrix Resurrections’