How to Watch Every Episode of American Pickers 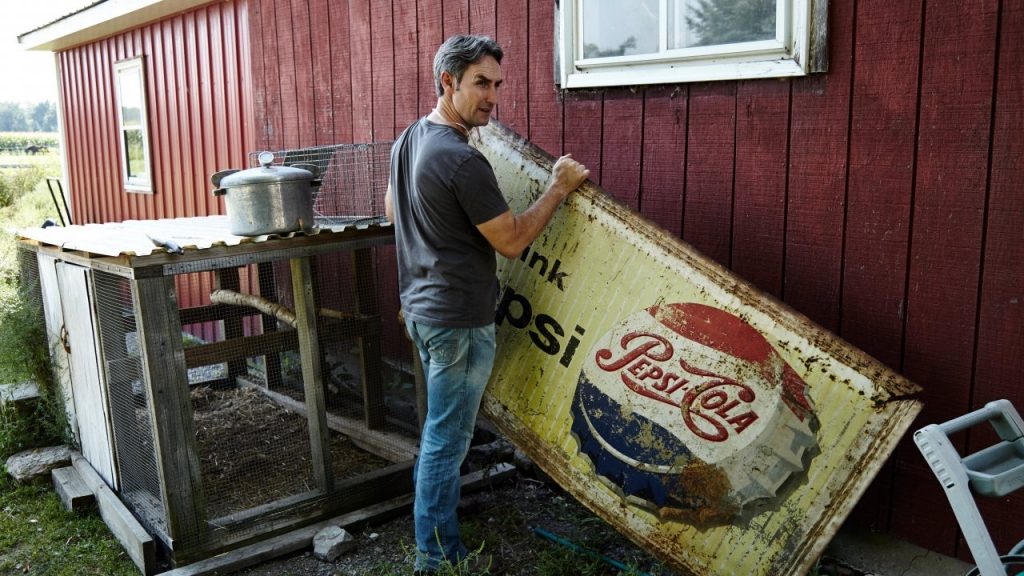 If you’ve ever found yourself on “Thrift Tok,” love shopping at resale stores or are simply a local garage or estate sale regular, then the mass success of the hit History Channel show, American Pickers, comes at no surprise to you. And if you haven’t yet seen this long-running antiquing adventure series, it might be time for you to catch up.

American Pickers follows “pickers” Mike Wolfe and Frank Fritz as they travel the country hunting for valuable vintage items to resell through Wolfe’s business, Antique Archaeology, and Fritz’ store and website, Frank Fritz Finds. Traversing filled-to-the-brim barns, garages and other sometimes seemingly defunct locations, searching for finds that will potentially earn them big money, this series is a true exploration of the classic saying: one man’s trash is another man’s treasure.

While, to many fans dismay, Fritz has not appeared on the show since March of 2020, following a falling out with his co-host, American Pickers is still going strong after bringing on former “friend of the pickers,” Jersey Jon and Wolfe’s own brother, Robbie, to co-star alongside Wolfe. Season 22 of the show recently aired its finale, and although it hasn’t been officially confirmed yet, the show’s popularity strongly hints that season 23 will be on its way shortly.

Whether you’re looking to rewatch old episodes or simply catch up on this total treasure trove of a show, keep reading below to find out how to watch every episode of American Pickers.

Subscribers can watch seasons three and four of ‘American Pickers’ on Hulu at no extra cost beyond their existing plan.

Subscribers to Hulu’s Live TV plan can use their credentials to access every episode of ‘American Pickers’ through the History Channel, via app or website. Hulu + Live TV is available starting at $65 monthly and provides access to over 75 channels, including sports and news.

Philo subscribers have access to the History Channel and can stream every episode of ‘American Pickers’ in-app or online. Philo plans start at just $25 per month and provide access to over 60 channels, including AMC, Discovery, Comedy Central and more.

What’s New on Peacock in September: How to Watch ‘Days of Our Lives’

How to Watch ‘It’s the Great Pumpkin, Charlie Brown’

What’s New on Paramount Plus in September

How to Watch ‘Insecure’ Season 5

How to Watch ‘Dune’

How to Watch ‘Curb Your Enthusiasm’