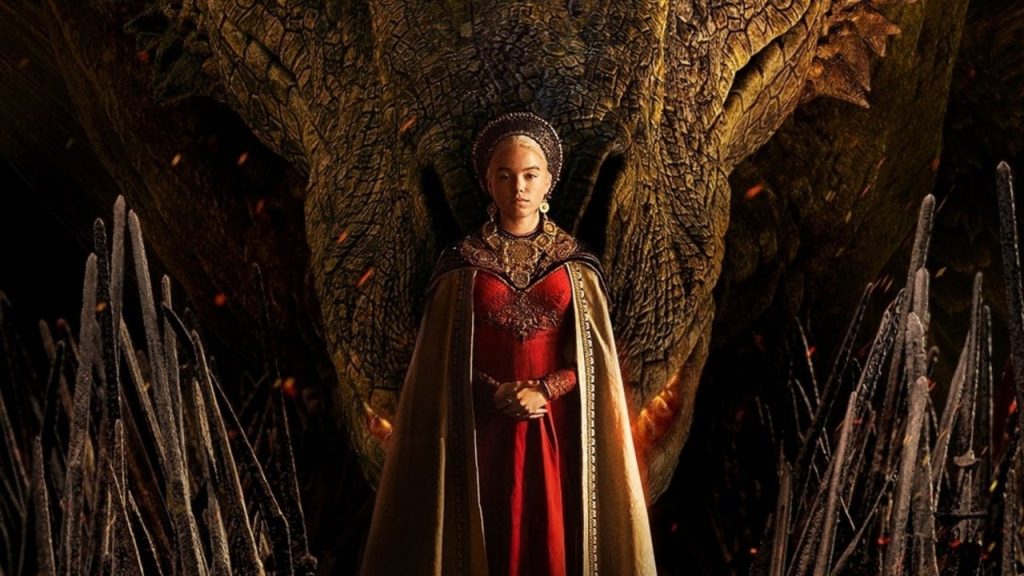 If you’re still crushed over the series finale of Game of Thrones three years later, don’t despair. You can get your fix of even more Targaryen drama with House of the Dragon, the highly anticipated prequel series that takes place 200 years before GoT. House of the Dragon, based on George R. R. Martin’s Fire and Blood, premieres on HBO Max on August 21.

The new prequel series revolves around GoT fan favorite Daenerys’ ancestors, the Targaryen family. Conflict arises when King Viserys must choose his successor to rule the kingdom. His first-born child, Princess Rhaenyra, is a natural choice except for one glaring problem: women are not allowed to inherit the Iron Throne. Forced to choose between more bloodshed and allowing a woman to rule, Westeros launches into civil war that nearly tears House Targaryen apart.

Here’s everything you need to know to watch the Game of Thrones prequel series House of the Dragon.