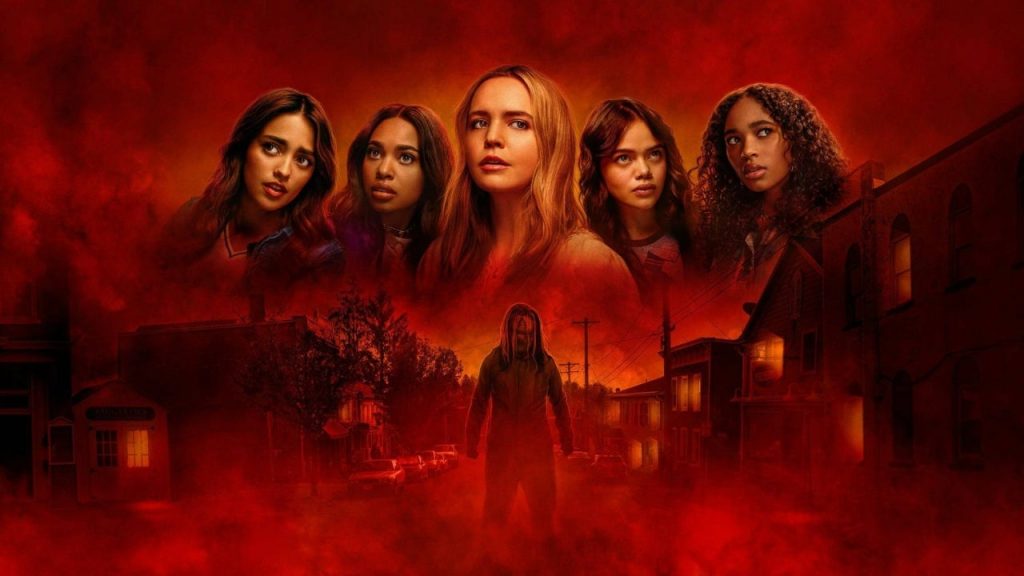 In Pretty Little Liars: Original Sin, the past truly does come back to haunt you. Every town has its secret, and Millwood is no different. In the Original Sin premiere, we learn the five main characters are all connected to a 20-year-old murder case. It seems unlikely that five Millwood High School students would be involved in a murder that happened before they were born, right? Well, their mothers were allegedly involved in the gruesome death of Angela Waters. But you can watch all the gory details unfold exclusively on HBO Max streaming now.

Two decades ago, the five main characters’ mothers were all connected to the same New Year’s Eve party where Angela Waters died. Is it just us, or is it a little suspicious that their mothers were all linked to Angela Waters’ death in some way? Not really–seeing as the new “A” agrees–and they aren’t content with ignoring this 20-year-old tragedy. Like the original PLL, it also explains why the anonymous “A” is targeting the five girls throughout Original Sin.

The all-new “A” isn’t the only reason Pretty Little Liars fans are excited about Original Sin. After getting only one season of the spinoffs Pretty Little Liars: The Perfectionists and Ravenswood, fans have been deprived of new PLL content. But thankfully, Riverdale creator Roberto Aguirre-Sacasa is just the man to revive the PLL fandom.

Complete with a stellar director and gruesome death scenes, new and old PLL fans alike will want to tune into the HBO Max series.

Pretty Little Liars: Original Sin is now streaming on HBO Max. Don’t have an HBO Max subscription? You can choose between the ad-enabled version for $9.99/month or the ad-free version for $14.99/month.

‘Spider-Man: No Way Home’ Is Finally Available to Stream Online