How to Watch Queen Elizabeth II’s Funeral: A Guide to Every Event 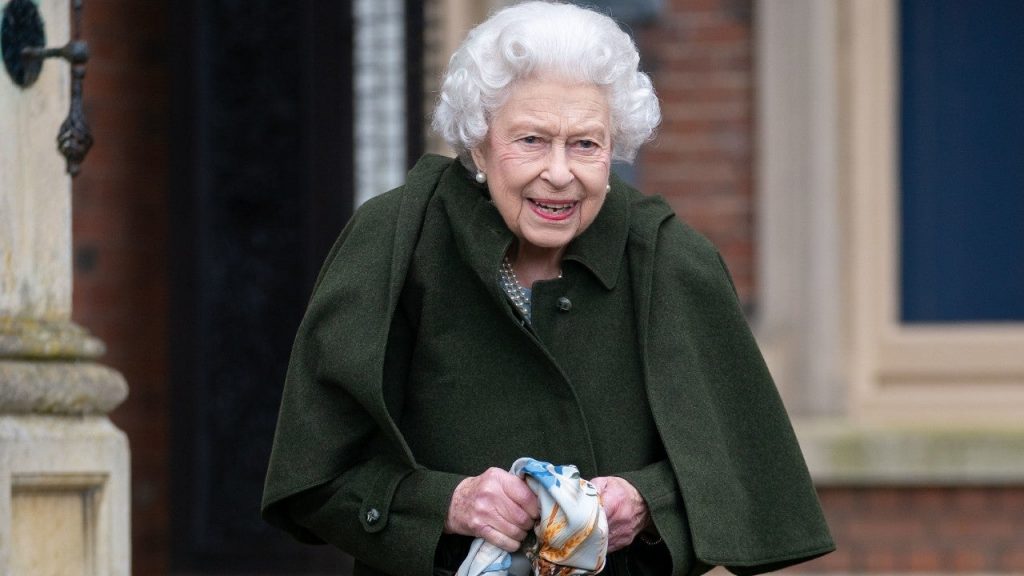 Mourning for Queen Elizabeth II continued into the weekend on Friday, with the BBC reporting a line up to 14 hours long for the public to pay their respects ahead of Monday’s funeral. The doors of Westminster Hall, where the queen is lying in state, will remain open 23 hours a day until 6:30 a.m. local time on Monday, when funeral proceedings will begin.

Here’s everything you need to know about when, what, and how to watch Her Majesty Queen Elizabeth II’s final memorial services.

When is Queen Elizabeth II’s funeral?

The funeral is set to begin at 11 a.m. local time, but Monday’s events will start at 6:30 a.m., when the doors of Westminster Hall are set to close in preparation for the coffin’s procession.

Why is it a state funeral?

The state funeral is a service reserved only for monarchs or extremely important British figures, meaning it is the grandest and most honorable service the palace has to offer. The queen’s will be the first state funeral in the United Kingdom since the death of Winston Churchill in 1965.

What will happen at the state funeral?

Heads of state and foreign royals will begin the day at the Royal Hospital Chelsea and travel together to Westminster Abbey, where the funeral is set to take place. The Abbey will open to invited guests at 8 a.m.

Around 10:45 am, the queen’s coffin will be borne in Procession on the State Gun Carriage of the Royal Navy, moving from Westminster Hall across the street to Westminster Abbey. The journey should take less than 10 minutes, and will be led by roughly 200 musicians. The coffin will be followed by King Charles III and members of the royal family.

At 11 a.m., the dean of Westminster will begin the funeral service, with readings by Prime Minister Liz Truss and secretary general of the Commonwealth, Patricia Scotland. The archbishop of Canterbury, the Most Rev. Justin Welby, will give the sermon.

The last post — the traditional bugle call of the British infantry — will ring at 11:55 a.m., followed by a two-minute silence observed across Britain. The service is set to end around noon.

Who will attend the queen’s funeral?

Buckingham Palace has not released a list of attendees, but many public leaders have already confirmed their attendance. President Joe Biden said he would attend, as well as leaders from Germany, Italy, Australia, New Zealand, Canada, and Kenya.

Royal families across Europe have also confirmed their attendance, including King Philippe and Queen Mathilde of Belgium, King Willem-Alexander and Queen Maxima of the Netherlands, and the king’s mother, Princess Beatrix.

On Friday, the prime minister of Canada, Justin Trudeau, also confirmed that actress Sandra Oh would attend as part of the Canadian delegation with him.

Westminster Abbey seats about 2,000 guests. The Palace also said in a statement that 200 people from the queen’s honors list this year would be invited, along with those who made “extraordinary contributions” to Britain’s response to COVID-19.

What happens after the queen’s funeral service?

When the service is done, the coffin will process to Wellington Arch in Hyde Park, arriving around 1 p.m. It will then be transferred to the State Hearse to travel to Windsor Castle. As the hearse leaves, “the Parade will give a Royal Salute and the National Anthem will be played,” the Palace’s statement reads. King Charles III and the rest of the royal family will depart for Windsor with the hearse.

What will happen when the coffin arrives at Windsor Castle?

The coffin will arrive at Windsor Castle around 4 p.m. King Charles and Camilla, Queen Consort will lead the royal family in their procession to St. George’s Chapel in the castle.

Around 800 guests, made up of the queen’s personal staff and those who worked on her estates, will then attend the committal service in St. George’s Chapel.

What is the committal service at St. George’s chapel?

The Dean of Windsor, David Conner, will conduct the service along with prayers from the Minister of Crathie Kirk, Chaplain of Windsor Great Park and Rector of Sandringham. The queen’s personal piper will also play a lament in her honor.

Before the service’s conclusion, the crown jeweler will remove the Imperial State Crown, the orb and the scepter, all resting on top of the coffin, and place them on the altar. The coffin will be lowered into the royal vault, a burial chamber below the chapel, prior to the end of the service.

“A Private Burial will take place in The King George VI Memorial Chapel later that evening, conducted by the Dean of Windsor,” the Palace’s release states.

Will Queen Elizabeth II be buried next to Prince Philip?

Queen Elizabeth II will be buried next to Prince Philip, her husband of 73 years who died in April 2021. She will also be near her sister, Princess Margaret, and her parents, King George VI and the Queen Mother.

How can I watch the queen’s funeral and processions?

The queen’s service will be the first time cameras are allowed to stream the funeral of a British sovereign. In 1952, the Palace allowed the public to watch King George VI’s funeral procession, but not the service itself.

The BBC will stream the procession from Westminster Hall, the funeral and the committal service on TV and online. The broadcast will be shared as widely as possible with international affiliates.

How the Royal Family Will Divide Queen Elizabeth’s Jewelry Collection