How to Watch The 2022 CMA Awards: Hosts, Performers, Nominees and More 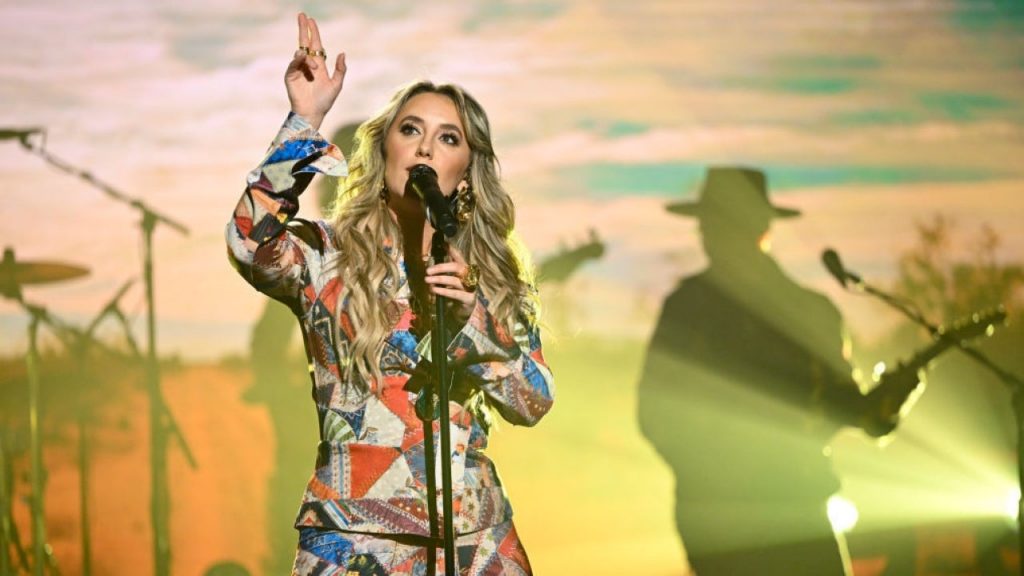 Country music celebrates its biggest night of the year on November 9, and this year’s CMA Awards features a star-studded lineup of performances that country music listeners certainly won’t want to miss.

Hosted by two-time CMA Entertainer of the Year winner Luke Bryan and NFL star Peyton Manning, the 56th annual CMA Awards will air Wednesday, November 9 at 8 p.m. ET on ABC, and be available to stream the following day on Hulu.

Opening with a tribute to the legendary Loretta Lynn, who passed away earlier this year at the age of 90, you don’t want to miss out on country music’s biggest night of the year. Keep reading to find out how to tune into the 2022 CMA Awards.

When are the CMA Awards this year?

The country music awards show will air live on ABC. If you can’t watch it live, you can stream it the following day on Hulu. Want to watch the awards ceremony in real time, but don’t have cable? A Hulu + Live TV subscription will give you access to ABC.

Who is nominated at this year’s CMA Awards?

The Best New TV Shows and Movies to Stream This Weekend

PrevPreviousSamsung’s New Frame TV Is On Sale at Record-Low Price: Save Up to $1,000 Ahead of Black Friday
NextDuran Duran Reveals Princess Diana’s Favorite Song of Theirs (Exclusive)Next