How to Watch the Beatles Documentary 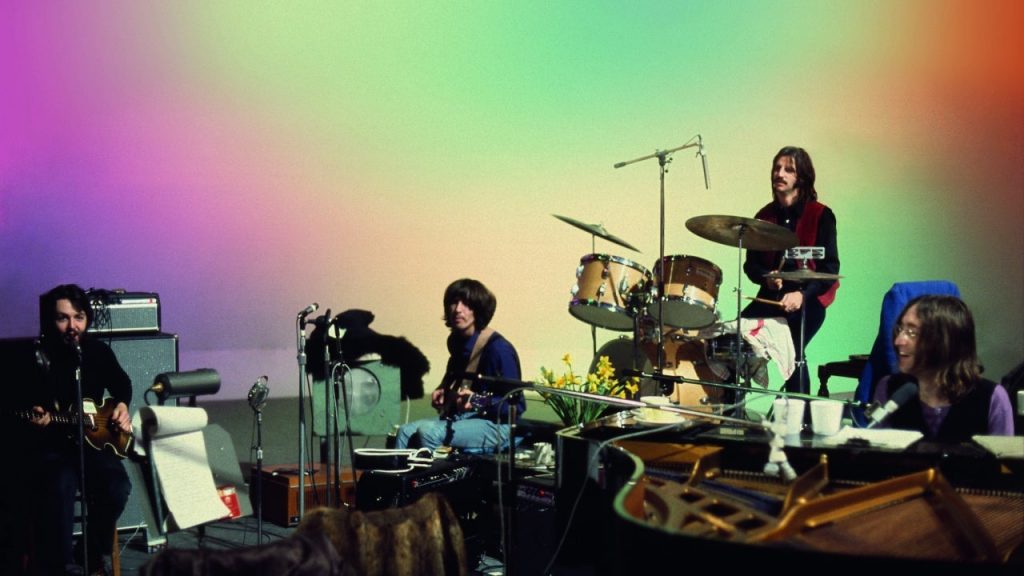 Little darling, it seems like years– but it’s finally here! This week, The Beatles: Get Back premieres on Disney+. The three-part docuseries, directed by Lord of the Rings’ Peter Jackson, contains never before seen footage and previously unheard audio of the iconic band while they were working to create their final album, Let It Be.

After over a year of delays due to the pandemic, what began as a film has now been transformed into a three-part series. With a reported run time of nearly eight hours, The Beatles: Get Back will premiere on Disney+ across three consecutive days, starting this Thanksgiving, Nov. 25, so make sure to be on the lookout for Beatlemania all through this coming weekend. Episodes will be released on the streaming platform at 12 a.m. PT in case you want to set your alarm and be one of the first to enjoy Peter Jackson’s The Beatles: Get Back.

Jackson is the first person in 50 years to be allowed access to 60 hours of footage and over 100 hours of unheard audio that’s been stored away at Apple Corps for all this time, and makes up the six-hour series. Jackson’s documentary is set to reveal an intimate look at the bands’ creative process, and the state of their personal relationships towards the end of their partnership.

“I am really happy that Peter has delved into our archives to make a film that shows the truth about the Beatles recording together,” Paul McCartney said in a statement. “The friendship and love between us comes over and reminds me of what a crazily beautiful time we had.”

The They Shall Not Grow Old director considers himself to be a massive fan of the band. “When I was about 12 or 13, I saved up pocket money and the first album I ever bought in my life was a Beatles album,” Jackson told ET. “From then on I bought every single Beatles album I could find, and [I’ve] loved them ever since.”

Get ready to come together and enjoy The Beatles: Get Back. Here’s how to watch:

When does the Beatles documentary come out?The Beatles: Get Back is set to premiere across three consecutive days beginning Nov. 25. All episodes will be available to stream beginning Nov. 27.

The Best Movies and TV Shows to Stream

How to Watch LGBTQ+ Holiday Movies and Series