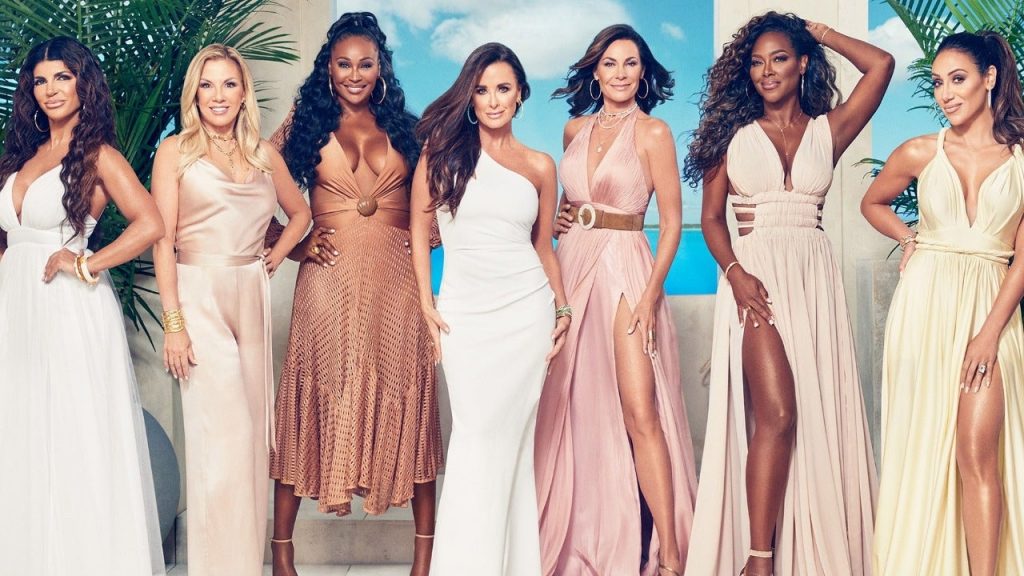 Bravoholics, rejoice! Your reality TV Super Bowl is officially here — and it comes in the form of an all-star special that features fan-favorite cast members from across the Real Housewives universe as they embark on a luxurious getaway together. Sound too good to be true? Fear not — it’s totally real and sure to be chock-full of drama.

Much to the delight of fans, The Real Housewives Ultimate Girls Trip dropped early on Peacock, and the first three episodes of the special are now streaming on Peacock. The series follows seven Housewives as they join forces for a luxurious vacation together, including: Kyle Richards, Teresa Giudice, Kenya Moore, Cynthia Bailey, Melissa Gorga, Luann de Lesseps and Ramona Singer.

The news of the show first made waves beginning in April, when Peacock announced the series and teased which Real Housewives stars would make an appearance. While many details are still under wraps, The Real Housewives of New Jersey star Melissa Gorga did confess to ET that there were some “tense” moments on set.

Fans of the reality TV franchise are getting their full Real Housewives fix this holiday season, with the Housewives of the North Pole — another special from Peacock which will star Kyle Richards — set to premiere later this year on the streaming service. Be sure to shop goodies from ET Style’s ultimate Real Housewives gift guide while you’re at it, as well.

The Real Housewives Ultimate Girls Trip is streaming now on Peacock. Want more drama from your favorite housewives? You can also catch up on on past seasons of the cult-favorite franchise that are now streaming on Peacock. (We may receive an affiliate commission if you subscribe to a service through our links.)

How to Decorate Like One of the ‘Real Housewives’ This Christmas 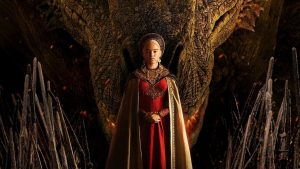 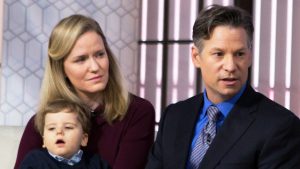