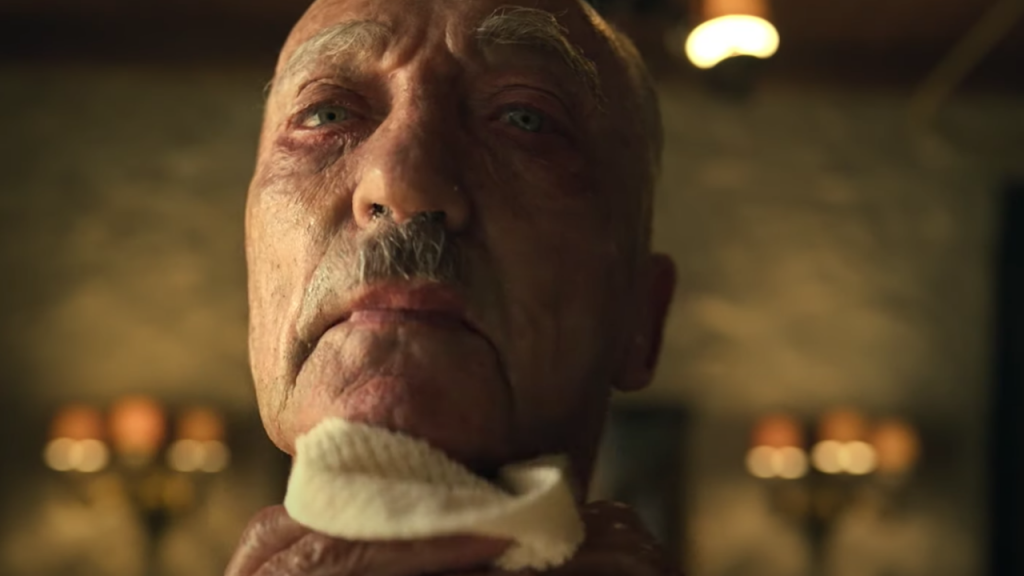 The Hunters are back, and on the trail of history’s most infamous Nazi in the trailer for Hunters‘ second and final season.

The thrilling Prime Video series returns on Jan. 13 as the team — a diverse band of 1970s Nazi hunters, who have discovered that high-ranking Nazi officials are living among us and conspiring to create a Fourth Reich — heads to South America to track down Adolf Hitler after an accident derails their attempts in Europe. Meanwhile, Meyer Offerman (Al Pacino) must work to derail a dangerous threat that could expose his true identity.

“One more run, and everything that we have done will have been worth it,” says Jonah Heidelbaum (Logan Lerman) in the trailer.

Watch the full season 2 trailer below:

PrevPreviousAl Roker Remains Hospitalized Amid Health Battle, Shares Message to Fans
NextBrittney Griner Released from Russian Prison: Everything to Know About Her CaseNext