Jack Dorsey to Step Down as CEO of Twitter: ‘It’s Finally Time for Me to Leave’ 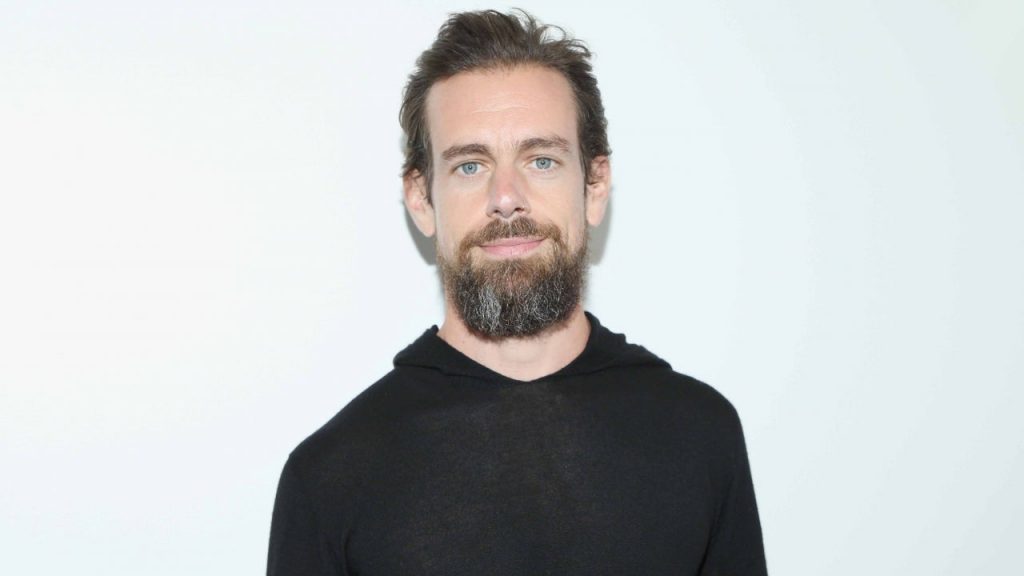 Jack Dorsey, who co-founded social media giant Twitter in 2006, is stepping down as CEO, the company said Monday.

Dorsey, 45, will remain on Twitter’s board of directors until next year. Chief technology officer Parag Agrawal, who joined Twitter in 2017, will replace Dorsey as the company’s new CEO, effectively immediately.

In a tweet announcing his resignation Monday, Dorsey didn’t discuss what lies ahead for his career, but said, “I decided it’s time for me to finally leave.”

Dorsey noted that the view that companies should continue to be led by their founders is “severely limiting.” But his departure also comes more than a year after activist investor Elliott Management Corp. reportedly sought to bring in new leadership.

“I’ve decided to leave Twitter because I believe the company is ready to move on from its founders,” Dorsey said in a statement. “My trust in Parag as Twitter’s CEO is deep. His work over the past 10 years has been transformational.”

Dorsey also serves as the top executive at Square, a financial payments company that he founded, prompting some big investors to question his effectiveness at leading both businesses.

Dorsey’s departure spells the end of his second tenure as CEO at the social-media service. He served as chief executive between 2006 and 2008, and began his second stint leading the company in 2015.

Dorsey’s time as CEO was peppered with several big headline decisions, including permanently banning former President Donald Trump from the service and allowing employees to permanently work from home.

Shares of Twitter surged Monday after Dorsey’s departure was announced. Twitter’s stock, which has consistently underperformed the market, jumped more than 10% in early trading, although the gain pared to about 1% in late-morning trading.

Twitter has more than 5,500 employees and a market cap of about $39 billion. In the past decade, Twitter has been one of the top used social media platforms across the globe, behind Facebook, Instagram and TikTok.