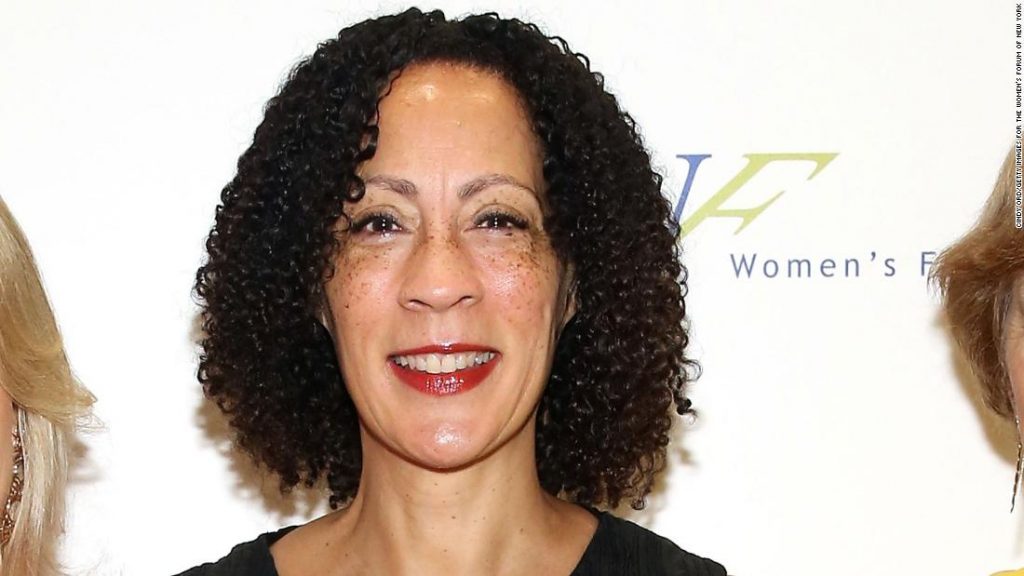 Share on facebook
Share on linkedin
Share on twitter
Share on email
Janet Rolle, formerly the general manager of Beyonce’s Parkwood Entertainment for five years, will be the new CEO and executive director of the American Ballet Theatre. Her role goes into effect January 3, 2022, and her hiring marks the first time a person of color has led the company.
Rolle credited her mother, an immigrant from Jamaica, for forming the foundation of her career, by taking her to her first dance class at the age of 8.
“Through dance, I learned how to be a professional, the value of discipline and technique, and my love for the creative process. These lessons have always been at the core of my professional life and work,” Rolle said in a statement.
She continued, “It is therefore a singular privilege to be entrusted by the Board to preserve and extend the legacy of American Ballet Theatre, and to ensure its future prosperity, cultural impact, and relevance. To come full circle and be in a position to give back to the art that has given me so much is a source of unbridled and immense joy.”
Read More
In her role with Beyonce’s company, Rolle was credited as an associate producer for the singer’s iconic performance as the first Black woman to headline the Coachella Valley Music and Arts Festival. She also executive produced “Black Is King,” an award-winning visual album accompaniment to 2019’s live action remake of “The Lion King.”
Rolle also previously served as executive vice president and chief marketing officer at CNN Worldwide.
Andrew Barth, chairman of the company’s Board of Governing Trustees, said Rolle is perfectly positioned to lead ABT, given her dance background and experience as an executive.
“She is brimming with ideas to lead ABT into the next decade, all while respecting Ballet Theatre’s history and legacy,” Barth said in a statement. “I am confident that Janet’s accomplished background in business operations and development, strategic partnerships, and brand management will be a tremendous asset.”
Misty Copeland called out a Russian theater for blackface. Some people are defending the theater
Rolle’s hiring is a huge step for the ballet world, which has long been criticized for its ostracization of Black dancers specifically. Misty Copeland, the first Black woman principal dancer for the ABT, has been one of the most outspoken critics, telling CNN in 2018 that the ballet world “doesn’t really celebrate or have women of color.”
“At 7 years old being a black girl in their school, and they’re being told by their teachers ‘You don’t belong here, your skin is the wrong color, your feet are too flat … we can’t work with your hair,'” Copeland said.
Chloe Lopes Gomes, another Black ballet dancer, has made similar comments about the ballet world. In a piece this year for CNN, Gomes wrote that racism is institutionalized in ballet around the world, calling the art form “primarily White and elitist.”
“I have heard over and over the damaging stereotypes that Black dancers aren’t flexible enough or don’t have the right feet, or that Asian dancers aren’t expressive enough,” Gomes wrote. “Ballet is still designed for White dancers, down to the shoes and makeup we wear. Nude-colored ballet shoes for Black dancers didn’t exist until 2018.”