Jared Leto Splits From Valery Kaufman, Has Been ‘Dating Around’ Source Says 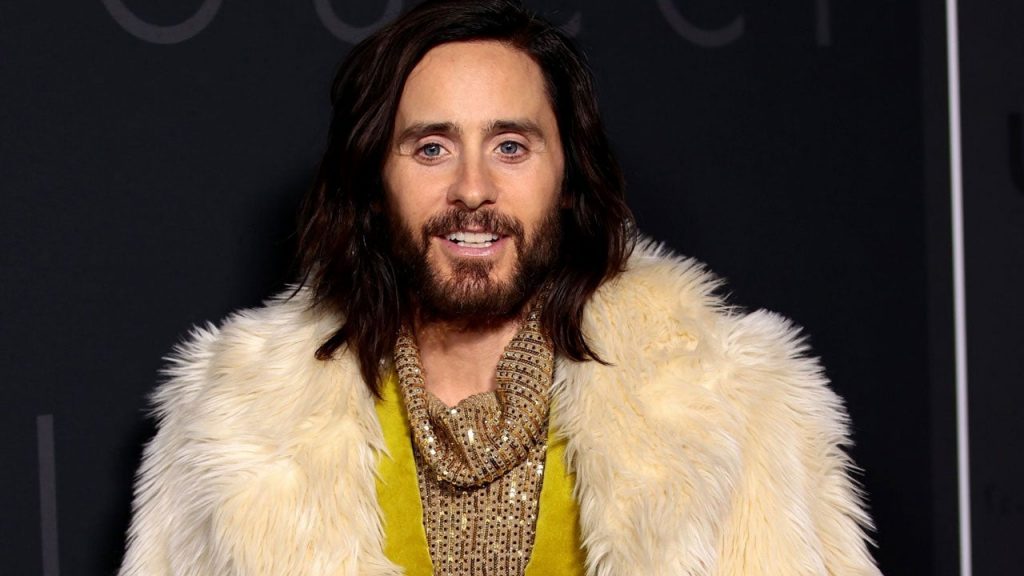 Blake Lively Is Pregnant! Expecting Baby No. 4 With Ryan Reynolds

Royals in Mourning: What’s Next for Family Following Death of Qu…

Jared Leto is back on the market! A source confirms to ET that the Morbius star and model Valery Kaufman have split.

“Jared Leto and Valery Kaufman broke up,” the source tells ET. Adding that the 30 Seconds to Mars frontman has been on the dating scene since their split.

“He is single and has been dating around,” the source adds.

Leto, 50, and Kaufman, 28, were first linked to each other in 2015. While the pair spent most of their romance out of the spotlight, they were often spotted in New York City, Los Angeles and other places.

During the duration of their relationship, neither one publicly confirmed their romance. Since the split, Leto has been enjoying his time in New York for Fashion Week. The House of Gucci actor was spotted hanging out with Leonardo DiCaprio and has been seen across the city riding bikes.

Leto also attended the US. Open.

In May, Kaufman seemingly confirmed that she was in a new relationship with a snap of her and a mystery man.

“Postcard from Saint-Tropez ?,” she captioned an Instagram photo of her and a man lying out on a boat.

In 2016, the Oscar-winning actor shared his thoughts about his romantic future.

“You know what I have learned about women?” he quipped to Rolling Stone at the time. “I know absolutely nothing about women.”

Leto confessed that he’s still not sure if he’ll ever get married. “It’s just how things are,” he shared.

“I don’t think there’s a definitive decision that I’ve made.” As for whether he’d ever consider having children, he joked that he may already have a kid out there somewhere. “You never know,” he said.

Peter Weber & Kelley Flanagan Spotted Together Over a Year After Split