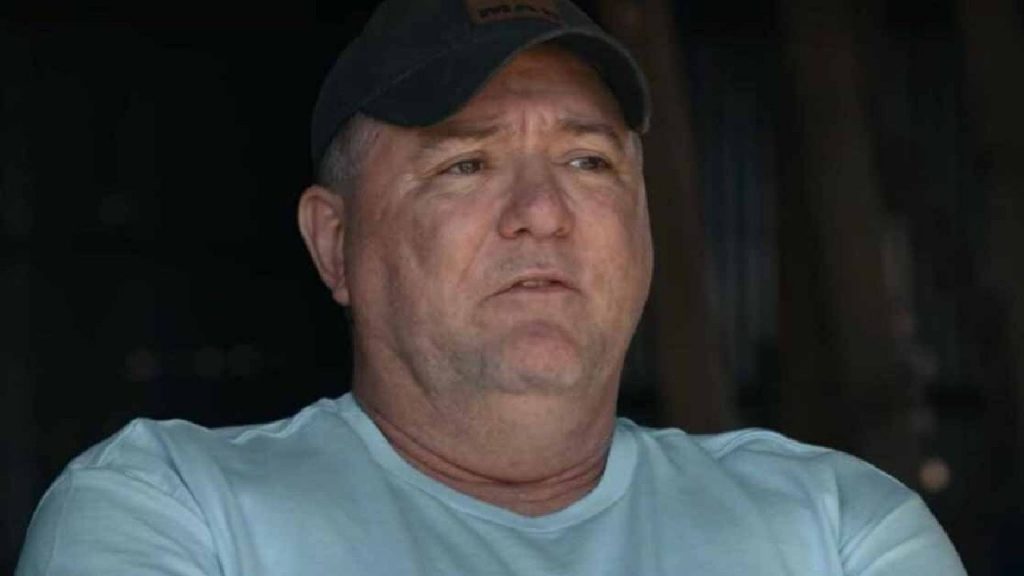 Reptiles dealer Jeff Johnson, who appeared on the popular Netflix docuseries Tiger King, is dead by suicide, after shooting himself during an argument with his wife. He was 58.

ET confirmed the news Monday. According to an incident report taken by the Oklahoma City Police Department on Sept. 8, Johnson’s wife told police they’d gotten into an argument in the garage of their Oklahoma City home and that he shot himself in front of her. She then called 911 to report an attempted suicide.

The report states that Johnson was alive when paramedics arrived on scene, and was then transported to the University of Oklahoma Medical Center where he was pronounced dead.

While it’s unclear what exactly caused Johnson to shoot himself, according to the investigating officer, his wife told police that Johnson had no history of mental illness.

Johnson made a brief appearance on season 1 of the Netflix series to talk Carole Baskin and the feud between Joe Exotic and the Carole Baskin’s Cage Fight star. Johnson also detailed his relationship with Exotic, as they both worked in the world of exotic animals. While they seemed to be friends at one point, their relationship had gone by the wayside by the time he was interviewed for the internet-breaking doc.

Released in March 2020,Tiger King: Murder, Mayhem and Madness was viewed by 64 million households in the first four weeks. Viewers became enthralled with the bizarre interconnected society of big cat conservationists and its eccentric characters.

Season 2 of Tiger King premiered on Netflix on Nov. 17.

If you or someone you know needs help, please call the National Suicide Prevention Lifeline at 1-800-273-TALK (8255).