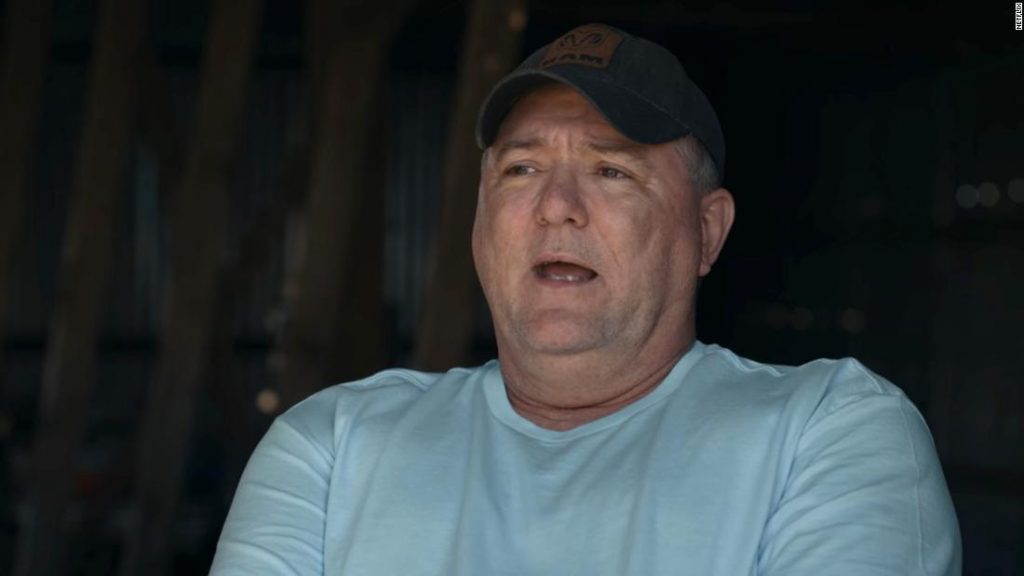 Share on facebook
Share on linkedin
Share on twitter
Share on email
Johnson — a former reptile dealer — was one of several people interviewed in episode 4 of the enormously popular 2020 docuseries on Netflix.
According to a police incident report, officers were dispatched to the Johnson family home shortly after 10 p.m. on September 8 for a reported attempted suicide.
Johnson’s wife, Charity, told police her husband killed himself in front of her during an argument in their garage. Their 4- and 5-year-old children were inside the house at the time, the report says.
Johnson still had a pulse on the scene and was taken to a hospital but was later pronounced dead, according to the report.
Read More
An attorney for Joseph Maldonado, the show’s central figure known as Joe Exotic, confirmed he had spoken to Johnson’s widow about the incident.
According to the report, Johnson had “no mental health history.”
“Tiger King 2” is currently streaming on Netflix.