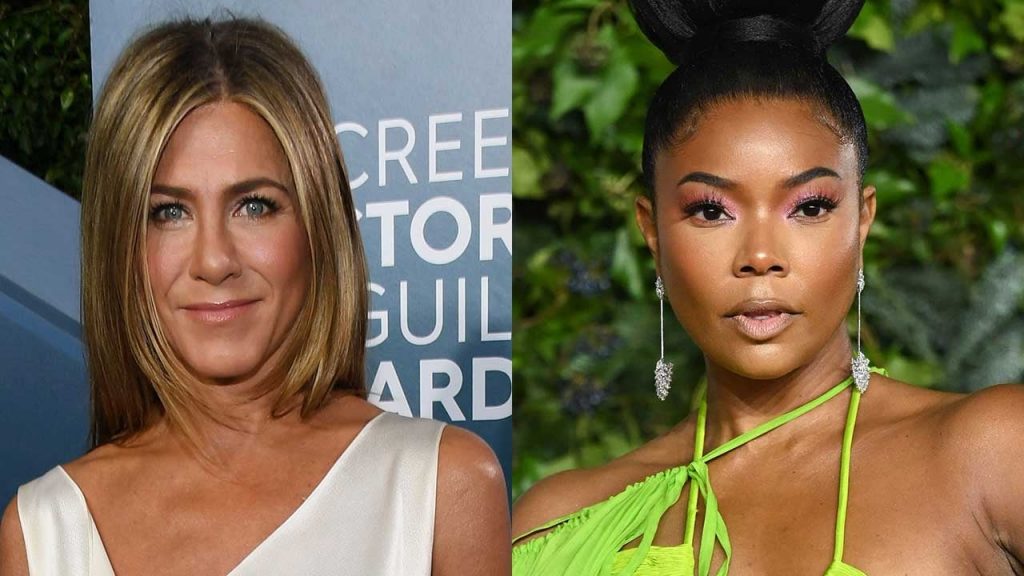 Jennifer Aniston is making her return to sitcoms… for one night only. ABC announced that the 52-year-old Friends actress will be starring in Live in Front of a Studio Audience: The Facts of Life alongside Gabrielle Union.

The sitcom, which aired for nine seasons between 1979 and 1988, followed housemother of a dormitory at a private all-girls school in Peekskill, New York.

During the one-night-only event, Aniston will take on the role of Blair, which was originally portrayed by Lisa Whelchel, while Union will play Tootie, a role originated by Kim Fields.

Additionally, Allison Tolman will star as Natalie, who was first played by Mindy Cohn, Kathryn Hahn will be recreating Nancy McKeon’s role of Jo, and Ann Dowd is set to appear as Mrs. Garrett, a role that the late Charlotte Rae originated.

The Facts of Life was a spin-off of Diff’rent Strokes, which aired for eight seasons between 1978 to 1985, and followed two Black children who were welcomed into the family of a wealthy New York businessman.

In addition to The Facts of Life, the upcoming Live in Front of a Studio Audience special will include Diff’rent Strokes. Like in The Facts of Life portion of the special, Dowd will play Mrs. Garrett.

Additional cast members include John Lithgow as Mr. Drummond, a role originated by Conrad Bain, Kevin Hart as Arnold, who was first played by Gary Coleman, and Damon Wayans as Tom Bridges’ Willis.

Live in Front of a Studio Audience: The Facts of Life and Diff’rent Strokes will air live on ABC Tuesday, Dec. 7 at 8 p.m. ET.