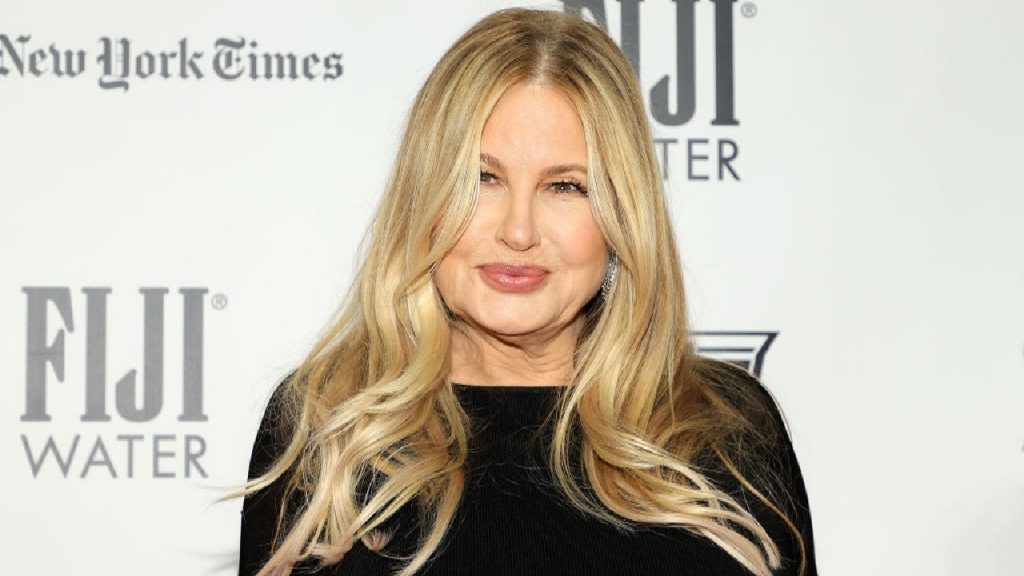 Jennifer Coolidge is putting a few things on her wish list for season 2 of The White Lotus. ET spoke to the Single All the Way star on the red carpet at the 2021 Gotham Awards Monday night where she spoke about the upcoming season of the hit HBO series.

“They haven’t told me what the script is,” Coolidge revealed. “But, I hope I have lots of romance and sex in this next one. I felt like I didn’t get enough of that in the first one.”

The limited series became an overnight sensation, quickly getting picked up for season 2, making Coolidge, and the show, the talk of just about everywhere she’s been since it premiered in July.

“That’s the most popular thing I think I’ve ever done where people just came out of the woodwork,” Coolidge continued. “Everyone saw that show, it’s so exciting.”

When ET last spoke to Coolidge at the Primetime Emmy Awards in September, she reacted to rumors that the show’s second season will feature an entirely new cast.

“I hope not,” Coolidge told ET’s Nischelle Turner. “I have heard that. But you know what? You never know! And even so, imagine what Mike White can write the second time around. So, I’ll watch it, even if I’m not in it.”

HBO announced the show’s return for season 2 in August, just ahead of its season 1 finale.

Described as a “social satire,” the six-part dramedy followed a group of employees and guests at an exclusive Hawaiian resort, where their lives overlapped and clashed in unexpected ways. Season 1 stars Coolidge, Murray Bartlett, Connie Britton, Molly Shannon, Natasha Rothwell and Steve Zahn.

For more on the hit series, check out the video below.