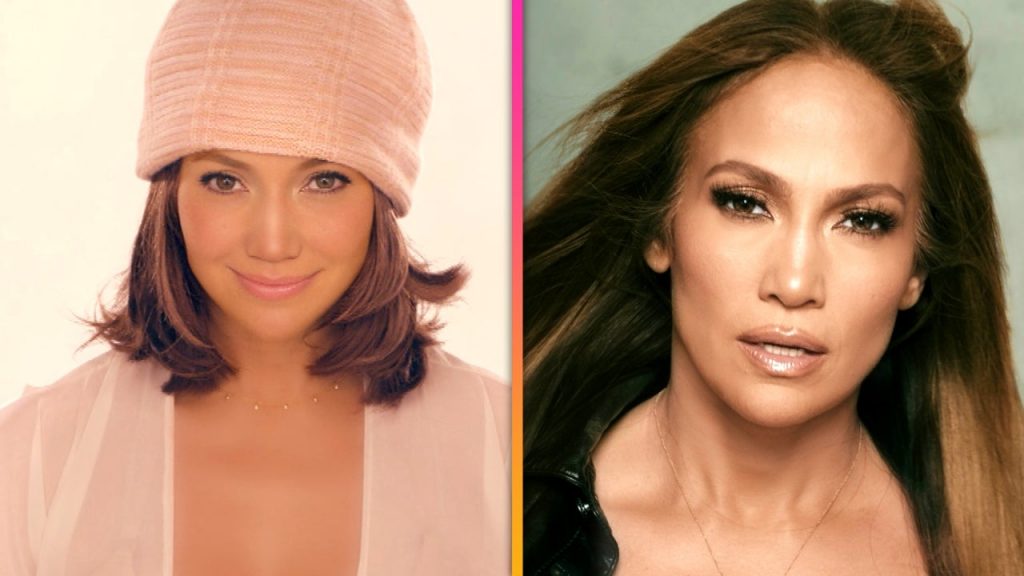 Jennifer Lopez is giving fans the ultimate gift this Black Friday, announcing that she’s releasing a new album. The announcement comes on the 20th anniversary of when she dropped 2002’s This Is Me… Then. Jenny from the Block’s new album, quite aptly, is dubbed This Is Me… Now.

In a teaser, Lopez uses her This Is Me… Then artwork to transform into the modern-day version of herself. Her new album drops in 2023.

This Is Me… Now is the first album Lopez has written and produced since taking on a more hands-on role with This Is Me… Then, her third studio album which dropped exactly two decades ago. Though she released singles off the monumentally successful soundtrack for Marry Me earlier this year, her last full-length album came in 2014 with A.K.A.

Earlier this year, Lopez opened up to Vogue about what fans can expect from her latest venture.

“This album is the most honest thing I have done, a culmination of who I am as a person and an artist,” she said. “People think they know things about what happened to me along the way — but they really have no idea, and a lot of times they get it so wrong. There’s a part of me that was hiding a side of myself from everyone. And I.”

The new album promises to chronicle “the emotional, spiritual and psychological journey that she has taken over the past two decades.” This Is Me… Now aims to be an “emotionally raw and honest project, unlike any she has produced before.” The tracks featured in the new album are inspired by life experiences she hopes will resonate with her global fanbase.

The new album — sprinkled with confessional songs, reflections on past trials and upbeat celebrations of love with her signature powerhouse vocals — will also lend to other “very personal projects” set to be revealed later this year. The autobiographical project will also shine “a spotlight on her tough childhood, unsuccessful relationships and the incredible emotional journey she has been on.”

Lopez and Ben Affleck were dating during the production of This Is Me… Then, and she dedicated the album to him upon its release. That album featured hits like “Jenny from the Block,” “All I Have,” “I’m Glad” and “Baby I Love U.” The album peaked at No. 2 on the Billboard Hot 200, and it sold more than six million copies worldwide.

“Baby I Love U” and “I’m Glad” are said to have been inspired by her relationship with Affleck at the time. The high-profile relationship ended when they called off their engagement in 2004. They rekindled their romance in 2021, got engaged in April and had a private Las Vegas wedding before throwing a big three-day soiree in Georgia.

Ralph Fiennes Says He Was a ‘Decoy’ for J.Lo and Ben Affleck’s Romance