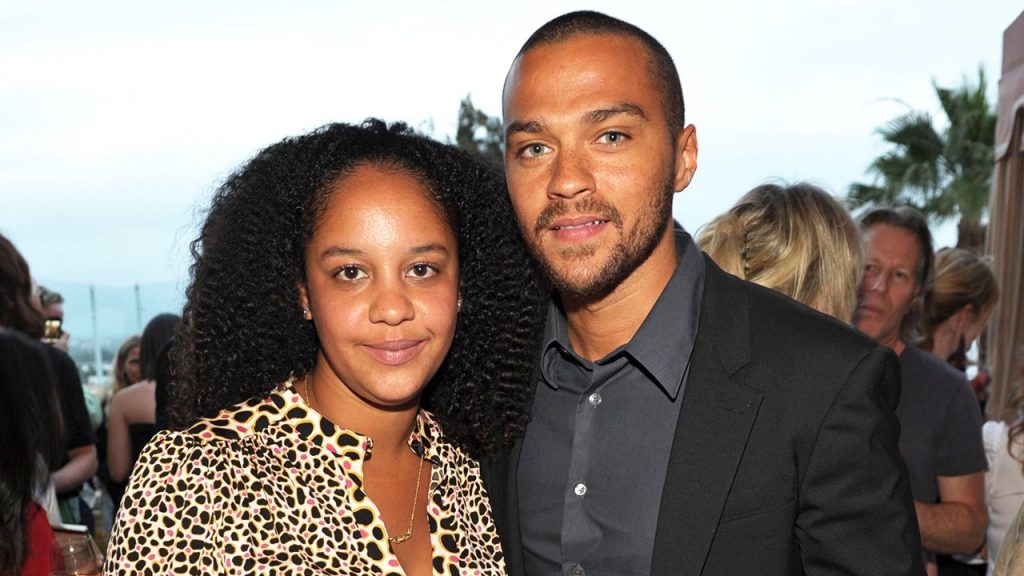 Jesse Williams‘ ex-wife, Aryn Drake-Lee, is seemingly calling out the Grey’s Anatomy star for his parenting skills. In a new post shared to Instagram, Drake-Lee spoke about their two children, Sadie, 8, and Maceo, 7, and the way she believes they should be parented.

“Is it good for the health and wellness of a 7yr and 8yr old to be taken out of school on a regular basis to fly cross country overnight on a red eye to be on the ground for two days? Is it reasonable for them to return dazed and confused and then be expected to pick right up and survive at school the rest of the week? I don’t think so! Neither do any of the parents who actually parent on a routine basis,” Drake-Lee wrote.

“There’s a name for the condition of an adult who expects their children to indulge, caregive and service that adult’s desires at the childrens’ expense…,” she continued, before adding a few hashtags that alluded to her having “receipts” about their on-going custody battle, noting that she’s “stayed quiet for far too long.”

ET has reached out to William’s rep for comment.

Drake-Lee’s post comes not long after TMZ reported that the Tony-nominated actor — who is currently preparing for a second run of Broadway’s Take Me Out, in New York — is requesting to update their prior custody agreement. Williams filed a request for an emergency custody hearing this week, asking that the four consecutive days he gets with his children while working in New York be extended to include days in the months of October, as well as during the kids’ Thanksgiving break, and through January.

“I recently agreed to perform in the second run of Take Me Outstarting in October 2022 and ending in January 2023,” the Broadway star explained, per the documents obtained by TMZ.

In the docs, Williams claims his ex-wife is not allowing their children to return to New York for his second stint on Broadway.

“The play is set to start in October 2022 and run through at least January 2023. I am returning to New York in early October to start rehearsals. I asked Aryn to honor the Court’s prior order so I can continue to spend quality time with our children while I am in New York. Aryn refused,” he says in the docs.

The 41-year-old actor went on to explain that he requested the emergency court hearing so he and the kids “do not lose our precious custodial time together.”

Williams and Drake-Lee, who finalized their divorce in October 2020, settled their child custody dispute back in March. The following month, Williams had his monthly child support payments drastically reduced following his exit from Grey’s Anatomy. The back-and-forth has continued, however, with the actor going to court in June to request Drake-Lee not block or interfere with his custodial time with their two children, and Drake-Lee responding by alleging that Williams has been “bullying” her, “harassing her” and “having tantrums” over their custodial agreement.

For more on the former couple’s tumultuous divorce, check out the video below.