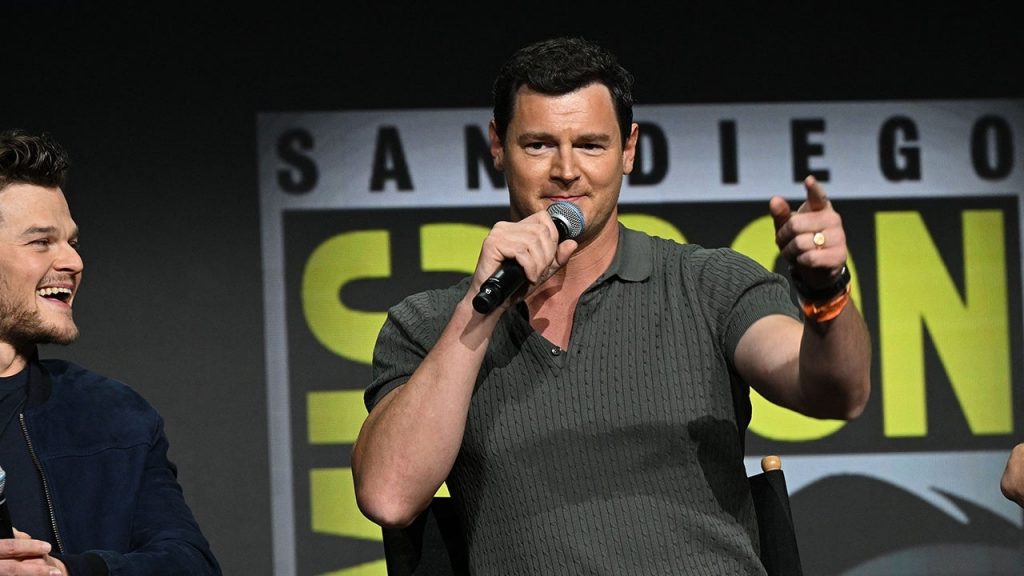 Following news that Daredevil (Charlie Cox) is returning to the Marvel Cinematic Universe and rumors that Jessica Jones (Krysten Ritter) may also re-emerge, it’s any wonder who else from Netflix’s Marvel original series will come back. Among them is Benjamin Walker, who played Erik Gelden in the third season of Jessica Jones, which is now streaming on Disney+.

While speaking to ET backstage at San Diego Comic-Con 2022, Walker expressed interest in reprising his role. “[I would return] in a heartbeat,” the actor says. “[It was a] really fascinating world to live in. Krysten was so wonderful and kind and talented.”

Of course, Jessica Jones’ return has not been officially confirmed, but there is hope that the former superhero who runs her own detective agency could be hired by Jennifer Walters (Tatiana Maslany) in She-Hulk: Attorney at Law as she’s forced to take on legal cases involving superhumans.

Meanwhile, Daredevil aka Matt Murdock, who is also a lawyer by day, is set to return in She-Hulk: Attorney at Law, which debuts on Aug. 17. His appearance was confirmed by the newest trailer for the Disney+ series, which was revealed during Comic-Con. Additionally, Cox will reprise his role in Echo as well as his own new series, Daredevil: Born Again, set for 2024.

As for Walker, he’s taking on another major franchise, Lord of the Rings, by playing High King Gil-galad in the Amazon Prime Video prequel series, The Rings of Power, which premieres Sept. 2.

“I’m a king of the elves and that means he was one of the elves that chose to stay in Middle-earth and protect Middle-earth. That’s his job,” the actor says of his character. “And as we know in Tolkien’s [universe], evil is always right around the corner, so he certainly has his hands full.”