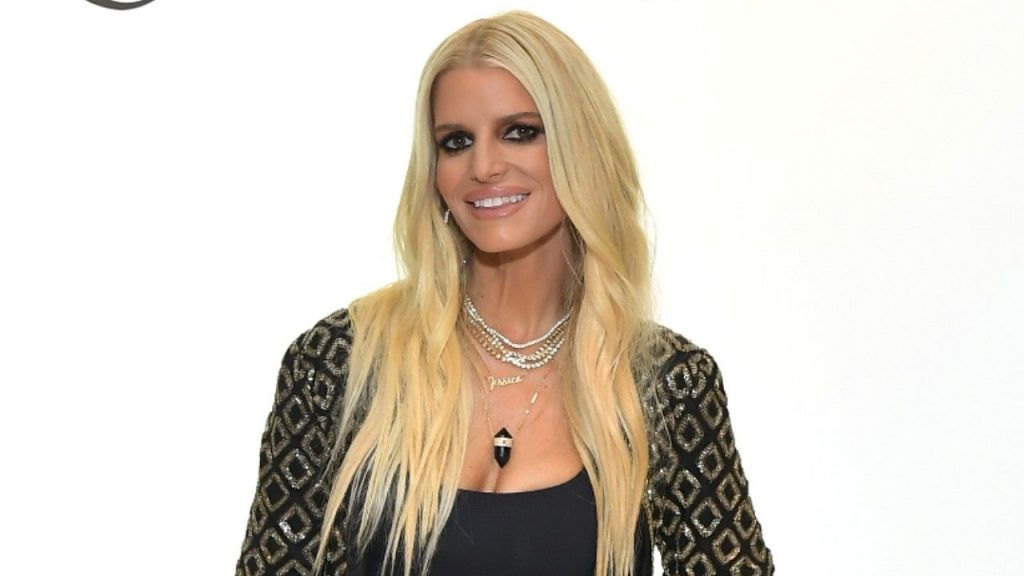 Jessica Simpson is healing through her music. On Sunday, the 42-year-old musician and fashion designer took to Instagram to share an emotional video of herself sitting in a candle-filled room singing her 2020 song, “Party of One.”

Simpson belts out the song while looking at the camera and singing the powerful lyrics, “I’m not weak ’cause I don’t want to fight.”

The therapeutic jam session comes after Simpson wrote that she “needed” to be in her studio to “heal.”

“As much as I have learned to block out destructive noise…people’s comments and judgements can still hurt deeply with their incessant nagging ‘you will never be good enough,'” the mother of three captioned the video. “The most important thing I have learned through the last 5 yrs without alcohol being a guard for escapism, is that I CAN and ALWAYS WILL get through it. I am capable of pretty much anything I care enough about to put my mind to.”

Noting that she’s feeling “inspired” and “determined,” Simpson added that singing the song had a “grounding” effect for her.

“I feel compassion for the opinionated hate that some people can so effortlessly just blurt out with such intensity on social media or in the media in general,” she continued. “We all have our days of wanting to be, look, do, and feel better. Nobody is alone with that feelin’ that I can promise you.”

She said that she started the day “anxious and insecure” but also “angry and defensive.”

“I know what works for me and that is to let go and simply sing while lookin directly inside the mirror, straight in my eyes to really see and understand myself,” she added. “I can connect with my heartbeat. I am stable and strong. I am home.”

Simpson concluded her post by offering some advice to her followers.

“Live inside your dreams and move through them. Don’t give up on yourself because someone else did. Stay true to YOU,” she wrote. “It has worked for me in this chaotic life thus far. Nothin’ and nobody will rob me of my joy. Ya might come close but it is mine to own. Yours should be too.”

For more on Simpson’s musical moments, watch the clip below:

Jessica Simpson’s ‘Open Book’ Memoir to Be Adapted Into Series