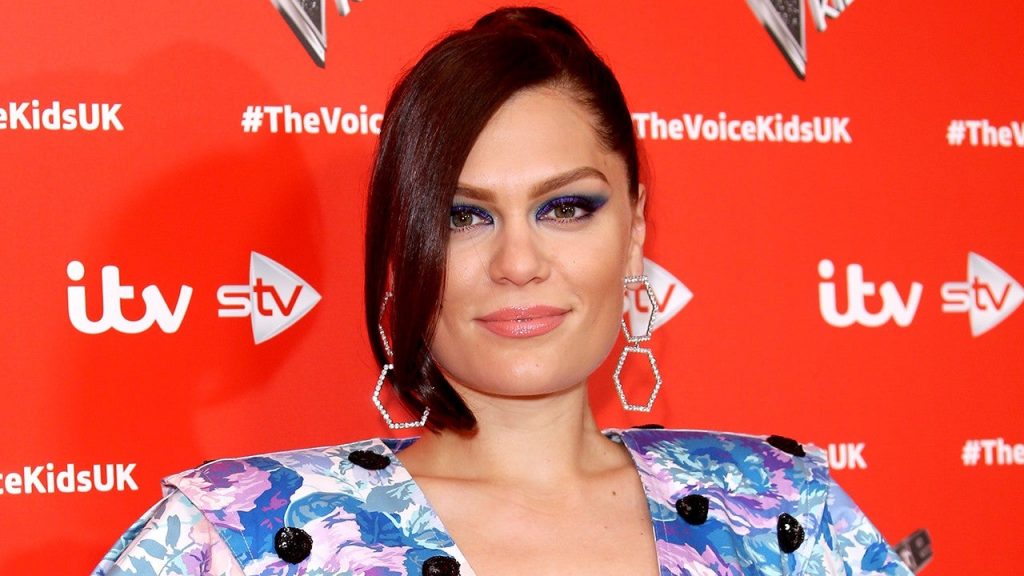 Jessie J shared heartbreaking news on Wednesday. The 33-year-old singer revealed on Instagram that she suffered a miscarriage, one day before her scheduled concert in Los Angeles.

The “Domino” singer said that she decided to have a baby on her own and also posted a picture of her holding up a pregnancy test. But on Tuesday afternoon she saw a doctor and was told that there was no longer a heartbeat.

“Yesterday morning I was laughing with a friend saying ‘seriously though how am I going to get through my gig in LA tomorrow night without telling the whole audience I am pregnant,'” she wrote. “By yesterday afternoon I was dreading the thought of getting through the gig without breaking down… After going for my 3rd scan and being told there was no longer a heartbeat ?.”

“This morning. I feel like I have no control of my emotions,” she continued. “I may regret posting this. I may not. I actually don’t know.”

Jessie said she would continue the show on Wednesday night despite the devastating news.

“What I do know is that I want to sing tonight. Not because I’m avoiding the grief or the process, but because I know singing tonight will help me,” she shared. “I have done 2 shows in 2 years and my soul needs it. Even more today.”

“I want to be honest and true and not hide what I’m feeling,” she continued. “I deserve that. I want to be as myself as I can be in this moment. Not just for the audience but for myself and my little baby that did it’s best. I know myself and I know I would talk about it on stage because that’s who I am. So instead of a tearful emotional speech trying to explain my energy. This feels safer. I decided to have a baby on my own. Because it’s all I’ve ever wanted and life is short. To get pregnant was a miracle in itself and an experience I will never forget and I know I will have again.”

Jessie said she was still in shock, and that the sadness was overwhelming.

“But I know I am strong, and I know I will be ok,” she wrote. “I also know millions of women all over the world have felt this pain and way worse. I feel connected to those of you I know and those of you I don’t. It’s the loneliest feeling in the world.”

She later thanked her fans for all their support in her Instagram Story.

“Your overwhelming instant outpour of love is felt, received and appreciated beyond measure,” she wrote. “And has got me out of bed this morning. Thank you.”

Jessie was last linked to choreographer and dancer Pham Nguyen in March. Back in November 2018, she opened up about her fertility issues during her show in London, England, before singing her song, “Four Letter Word.”

“So four years ago, I was told that I couldn’t have children, and it’s OK, I’m going to have children, trust me,” she told concertgoers, which at the time, included her then-boyfriend, Channing Tatum. “When the doctor told me, my reaction was, ‘Oh hell nooooooo.'”

“And I don’t tell you guys for sympathy, I’m one of millions of women, and of men, that have gone through this and will go through this, and it can’t become something that defines us,” she continued. “But, I wanted to write this song for myself in my moment of pain and of sadness. But, also to give myself joy and give other people something that they can listen to in that moment when it gets really hard. So, if you’ve ever experienced anything with this or have seen somebody else go through it, or have lost a child, then please know you are not alone in your pain.”

Later, she shared more personal news on her Instagram Story.

“I was told 4 years ago I won’t be able to have children,” she wrote. “I was also told I would need a hysterectomy immediately and to be put on medication. I refused the hysterectomy I’m off all medication through natural medicine and diet change.”

“I am doing all I can to make it happen the best way my body will allow,” she continued, insisting, “I will be a mother. I believe in miracles. But if it doesn’t happen naturally. Then that wasn’t meant to be the journey. But a mother is within all of us. That inspires everyday. We are strong. Time will tell.”