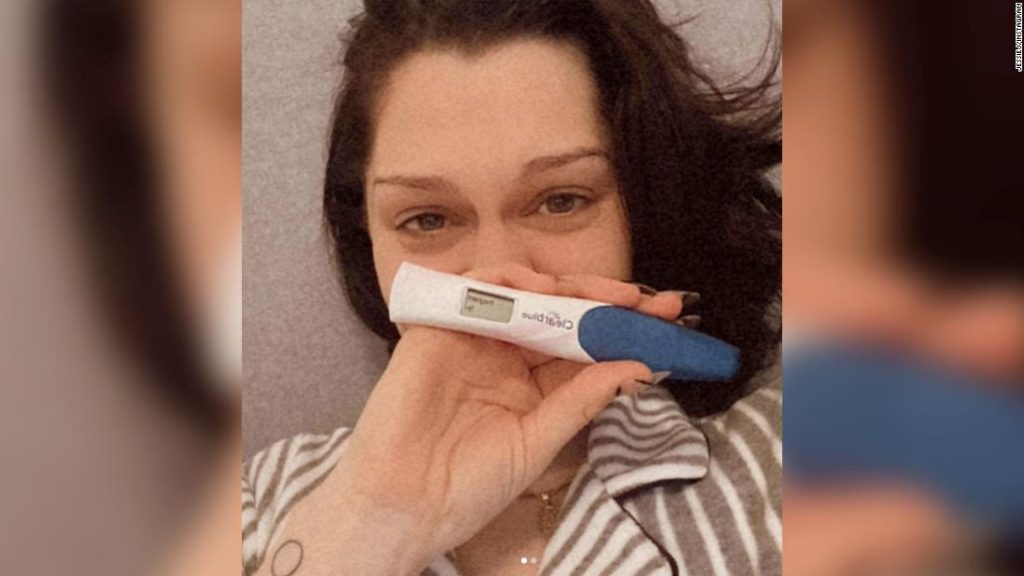 Share on facebook
Share on linkedin
Share on twitter
Share on email
The “Who You Are” singer shared her experience on Instagram Wednesday.
She began her post with a broken heart emoji, writing “Yesterday morning I was laughing with a friend saying ‘seriously though how am I going to get through my gig in LA tomorrow night without telling the whole audience I am pregnant.'”
“By yesterday afternoon I was dreading the thought of getting through the gig without breaking down…,” the caption continued. “After going for my 3rd scan and being told there was no longer a heartbeat.”
Jessie J said she had no plans to cancel her Los Angeles concert and pointed out that she has “done 2 shows in 2 years and my soul needs it.”
Read More
“I know some people will be thinking she should just cancel it,” she wrote. “But in this moment I have clarity on one thing. I started singing when I was young for joy, to fill my soul and self love therapy, that hasn’t ever changed and I have to process this my way.”
She went on to say she would have been a single parent “Because it’s all I’ve ever wanted and life is short.”
“To get pregnant was a miracle in itself and an experience I will never forget and I know I will have again,” she added. “I’m still in shock, the sadness is overwhelming, she wrote. “But I know I am strong, and I know I will be ok.”