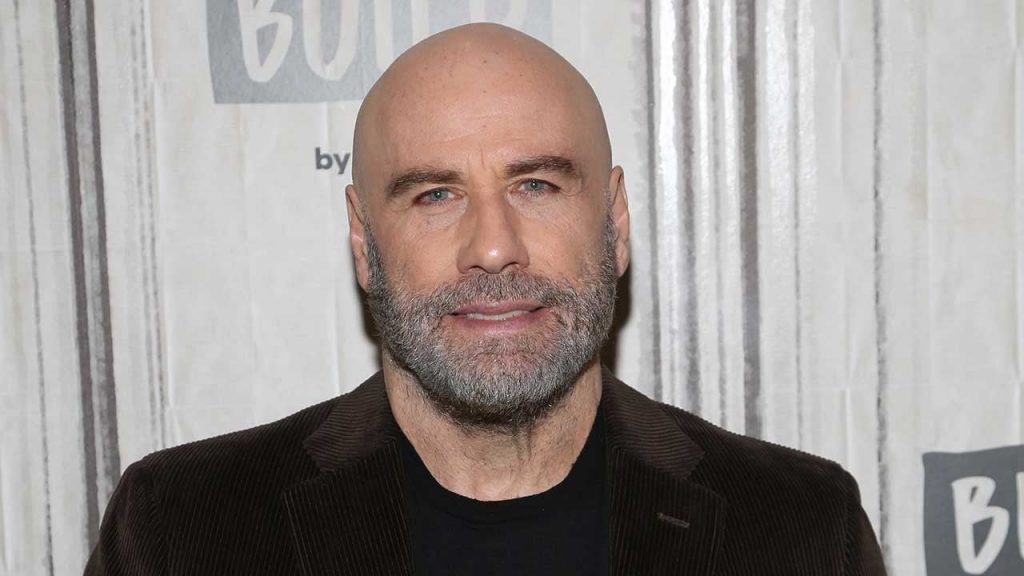 The actor took to social media to wish his “beautiful boy,” Ben, a happy birthday. In the snap, shared on Tuesday, John is seen with his son and daughter Ella.

John has been sharing more and more about his time with his kids since his wife, Kelly Preston,died in July 2020 after a two-year battle with cancer.

Back in August, John opened up to Kevin Hart about his son’s concerns about him dying after Kelly died.

“[Ben] said to me once, ‘Because mom passed away, I’m afraid you’re going to,'” John recalled during an appearance on Hart to Heart. “I said, ‘Well, it’s a very different thing.’ And I went through the differences about my longevity and her limited life.”

“I said, ‘But you know, Ben, you always love the truth and I’m going to tell you the truth about life. Nobody knows when they’re gonna go or when they’re going to stay,'” he said. “I said, ‘Your brother [Jett] left at 16. Too young. Your mother left at 57. That was too young. But who’s to say?'”

In addition to Ben, Kelly and John were also parents to Jett, who died in 2009 following an accident during a family vacation.

“I said, ‘I could die tomorrow. You could. Anybody can. So let’s look at it that it’s part of life. You don’t know exactly. You just do your best at trying to live the longest you can,'” John added.