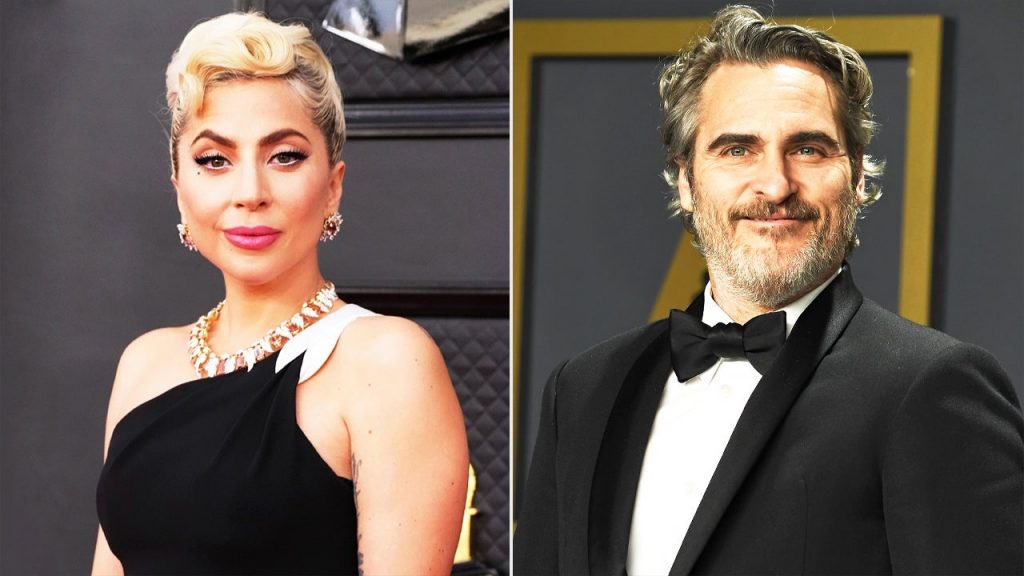 Kevin Hart and Dwayne Johnson on Teaming Up Together Again for ‘…

‘The Bachelorette’ Mansion Doesn’t Have Enough Beds for the Guys…

Kristin Cavallari and Stephen Colletti Open Up About ‘Laguna Bea…

Lady Gaga fans are preparing for Mother Monster to meet the Clown Prince of Crime! Gaga confirmed on Thursday that she’ll be starring in the upcoming sequel to Joker, starring Joaquin Phoenix.

Titled Joker: Folie ? Deux, the sequel will be a musical and feature Gaga as the Harley Quinn to Phoenix’s Joker, aka Arthur Fleck, ET can confirm. With rumors that the film will feature the Joker’s time in Arkham Asylum, it’s possible Folie ? Deux will pull inspiration from the DC Comics storyline in which Harley is Arthur’s psychiatrist at the asylum who later becomes his partner in crime and twisted romance.

The teaser, posted to Gaga’s social media pages, features silhouettes of the pair on a red backdrop, as an instrumental of the Frank Sinatra hit “Cheek to Cheek” and an ominous laugh are heard in the background.

Gaga spoke to ET about her desire to write a musical at the Palm Springs International Film Festival earlier this year, teasing, “I do have something in mind for what’s next, but I’m not going to reveal it.”

However, as she was honored with the Icon Award following her portrayal of Italian socialite Patrizia Reggiani in House of Gucci, the performer reflected on how important her acting career is to her.

“I think I’ll always tell the stories of women because I am a woman and women have so many stories to share,” she added. “Women are powerful, and women are vulnerable. And to be vulnerable and strong at the same time, I think, is a special thing.”

How Lady Gaga Is Approaching New Projects After ‘House of Gucci’…

Walker Hayes on How His Life ‘Completely Changed’ After Hit ‘Fan…