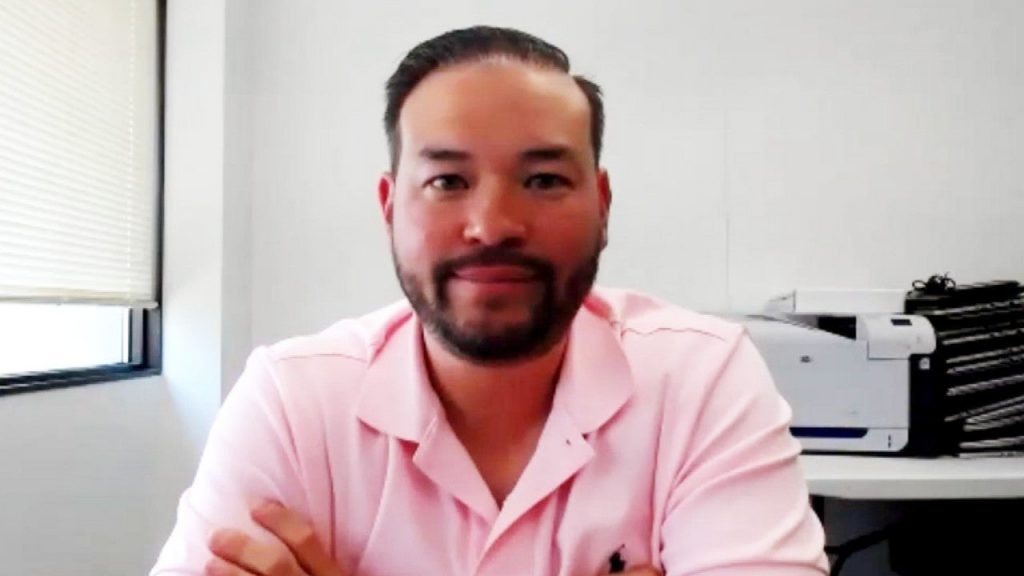 Jon Gosselin landed in the hospital after a gnarly bite from a dangerous spider.

The former Jon & Kate Plus 8 star told The Sun a venomous brown recluse spider bit him about a week ago, causing his leg to swell up twice its normal size with cellulitis. Gosselin said the bite happened while he was asleep in his Pennsylvania home. He said he woke up and stood up, “only to fall back down on the bed.”

“I was in excruciating pain,” he added. “My first thought was ‘What now?’ I have had a rough year: My breakup [with Colleen Conrad] was hard, then I got COVID, which was bad.”

The 44-year-old said he muscled the strength to limp to the car and drive himself to the hospital where he says a doctor told him he’s lucky he arrived when he did because he risked losing his leg. A bite from a brown recluse spider can not only cause significant damage, but it can also lead to death from bacterial infection if not treated in a timely fashion.

“It was really weird because when I looked at my leg I realized it was twice the size and there’s a red-looking blister with a large red circle around it,” Gosselin told The Sun. “It kind of looked like a cigarette burn, but really raised.”

Gosselin says he went through days of severe pain, and that the antibiotics were so strong they made him ill and he started losing some weight.

“It’s finally healing after a week and the swelling has improved and the pain is just where the bite is rather than my entire leg,” he told The Sun.

Gosselin’s now out of the woods, but for a second the panic and fear extended beyond just his leg. Gosselin told The Sun he had to call an exterminator to make sure the spider was gone from the house because his daughter, Hannah, freaked out when she heard a spider was the culprit.

Gosselin, who is also treating the injury with topical cream, told the outlet, “I just wish I knew where the spider was so I can take my revenge.”

Jon Gosselin and Colleen Conrad Split After 7 Years Together 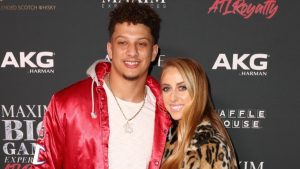 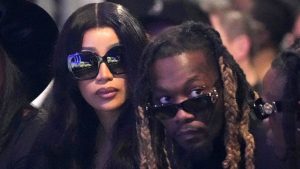