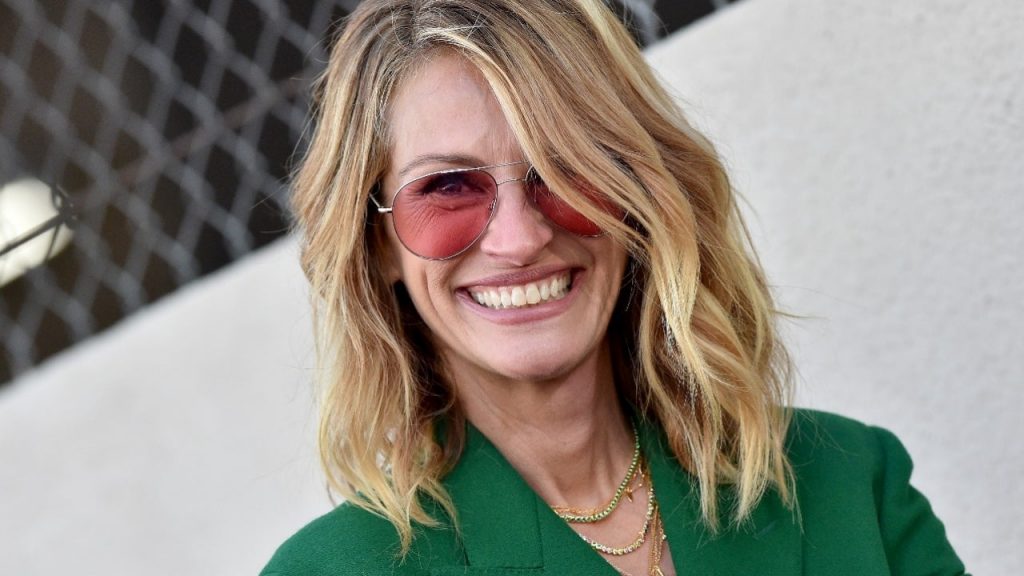 Julia Roberts is celebrating the birth of her twins, Hazel and Phinnaeus Moder. The 54-year-old actress took to Instagram to share an adorable throwback of the twins in honor of their 17th birthday.

The post was me with several comments from fans and celebs alike, including Julia’s niece and new mom, Emma Roberts, who commented on the sweet snap, leaving behind a set of red heart emojis.

In July, Julia’s daughter, Hazel, made her red carpet debut. The then-16-year-old attended the premiere of Flag Day during the 74th Cannes Film Festival in Cannes, France, looking adorable as she posed on the red carpet alongside her father, Danny Moder. Julia and Danny are also parents to 14-year-old son Henry.

Back in 2018, Julia opened up about her 19-year marriage and her family on an episode of the Goop podcast, and shared how happy she is that she married Danny and started a life with him.

“It just gets deeper, it just gets more complex,” Julia said of her marriage over the years. “You’re young and you fall in love and go, ‘Oh, yeah, we’re going to get married and we’re going to build a house and will have kids,’ and all these things that we all kind of dream of, but you don’t know if you’re going to like the same couch, and you don’t know if he is going to want to get, like, patterned towels. Then, of course, the bigger ones are, will you parent in a way that has balance to it, that holds hands in philosophy? You just don’t know these things until you are right there doing it, and we are so fortunate that there is some kind of inexplicable harmony to the way we do things, because we do things differently …. but there’s something together that makes all the sense in the world.”

Julia added, “The best decision I ever made in my entire life was to hitch my wagon to Danny Moder.”