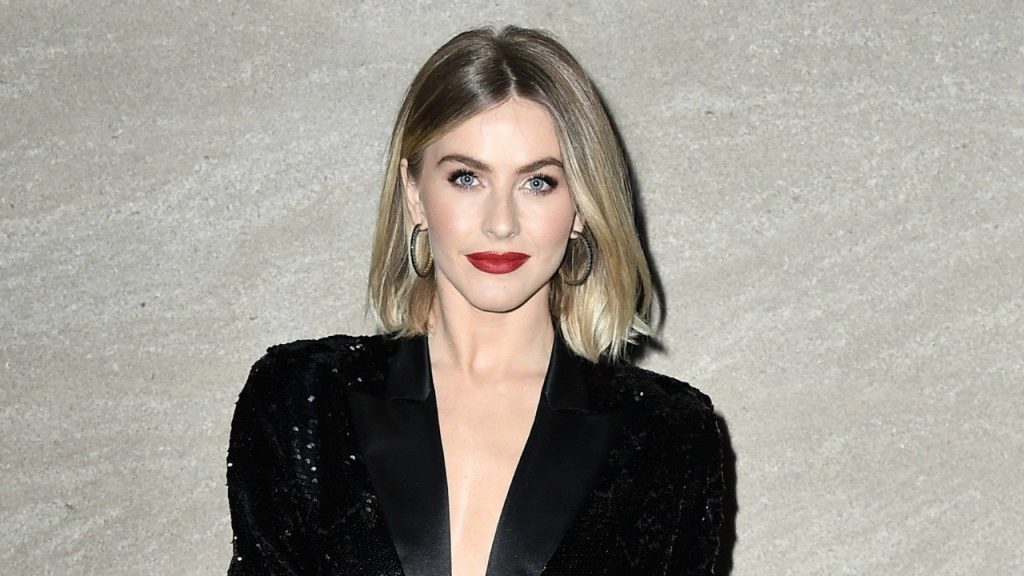 Julianne Hough appears to be moving on. The 33-year-old dancer and actress was spotted locking lips with model Charlie Wilson. Hough was seen greeting Wilson with a big hug and a kiss outside of a restaurant in Los Angeles Friday afternoon. The sighting comes just one year after Hough filed for divorce from husband Brooks Laich.

Hough and Laich announced their separation in May of 2020. That November, the Safe Haven actress filed for divorce after three years of marriage. Prior to their split, they quarantined separately amid the coronavirus pandemic. The former Dancing With the Stars judge stayed home in Los Angeles, while Laich was at their place in Idaho.

Shortly after Hough’s filing, a source told ET that the pair attempted to reconcile before ultimately calling it quits.

“Julianne and Brooks gave it their all and finally came to the realization that they aren’t meant to be together,” the source said. “The extra time they spent together after their separation was needed and they are both in a good place.”

According to ET’s source, Hough missed Laich after they first split, and “a huge part of her felt they still had a chance to make their marriage work. Brooks never wanted his marriage to end and it was painful. He didn’t want to get hurt again so he tread lightly when they first started talking about a reconciliation.”

The source also noted that Hough felt “like she hasn’t had a chance to live her life to the fullest” and needed “even more time to discover herself.”

“Brooks is sad but he is also relieved and ready for his next step in life. He tried his hardest and can move forward without regrets,” the source explained at the time. “It has been difficult for both of them to take the step and file for divorce. Ultimately Julianne knew it was time.”

During their time apart, Hough sparked dating rumors with actor Ben Barnes, when they were photographed together in L.A., but a relationship between the two was never confirmed.

Laich, on the other hand, has since moved on, going Instagram official with CrossFit athlete, Katrin Tanja Davidsdottir, in August.