Kaia Gerber and Jacob Elordi Split After Just 1 Year Together 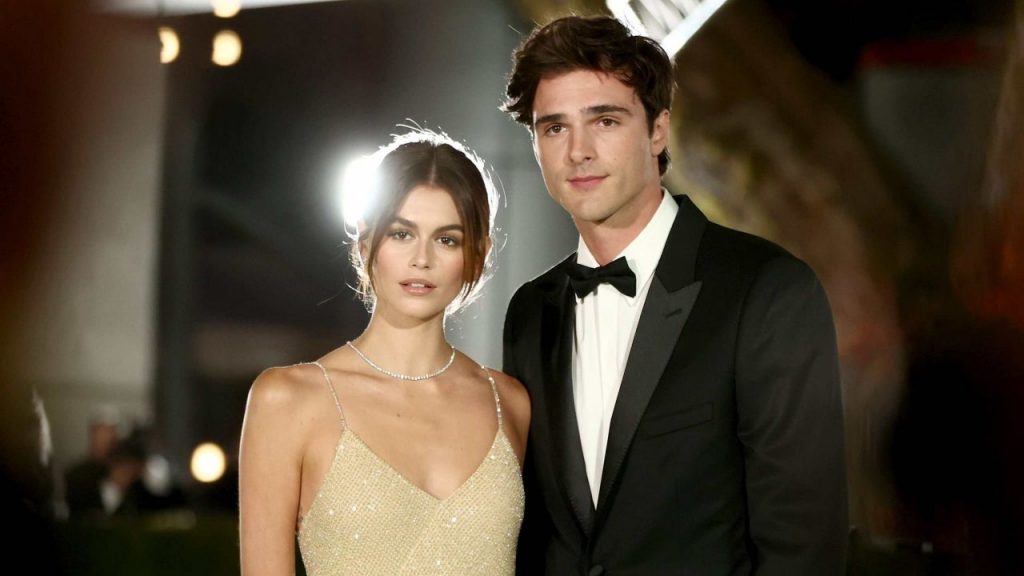 Kaia Gerber and Jacob Elordi are going their separate ways. The 20-year-old model and the 24-year-old Euphoria star have split after just one year of dating. A source confirmed the breakup to ET, adding that the split was “amicable.”

“Kaia Gerber and Jacob Elordi have broken up. Their split is amicable,” the source said.

The pair was first linked in September 2020, when they were photographed eating dinner together at Nobu in Malibu, California. They were next spotted kissing in Los Angeles and vacationing with her parents in Los Cabos, Mexico.

They went Instagram official shortly thereafter, when they dressed up as Priscilla and Elvis Presley for Halloween.

In May, the model gushed over her beau, telling Vogue that “being able to be with someone I trust, where we don’t want anything from each other, having a safe, steady relationship like that, has really opened my eyes to the possibilities of love and what it feels like to love without conditions.”

“Lust is touching other people or wanting them,” she added, “but love is really seeing someone.” The next month, Gerber called Elordi “my love” in a sweet birthday tribute.

Gerber and Elordi were no strangers to showing each other love on social media. In September, the couple put their PDA on display at her 20th birthday party, with the American Horror Stories actress sharing the photos on Instagram.

That same month, the pair made their red carpet debut as a couple, when they stepped out together at the Academy Museum of Motion Pictures opening gala in Los Angeles. Gerber and Elordi looked happy at the event, as Gerber was caught smiling from ear to ear while lovingly gazing up at her boyfriend.

For more on the former couple, check out the video below.

Kaia Gerber on Joining ‘AHS’ and Auditioning With Her Mom