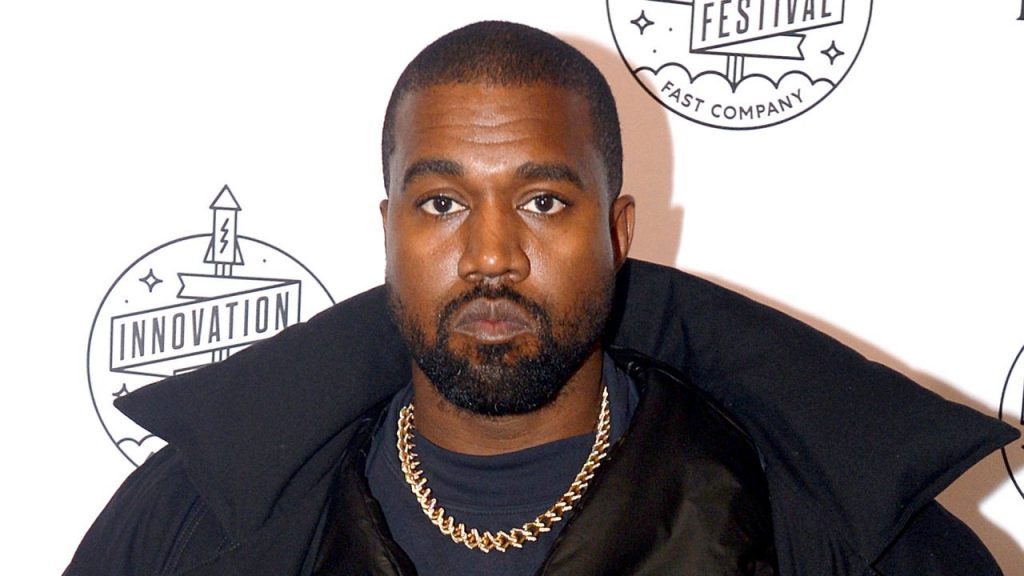 Kanye “Ye” West is opening up about his parenting arrangement with Kim Kardashian.

“Even to this day, I’ll still give Kim advice on things that could help because that’s going to go to the kids,” he says in an interview on the debut episode of Alo Yoga’s Mind Full podcast, offering a “sonic picture” of his thoughts. “She’s still gotta, 80 percent of the time, raise those children. So what people saw when I was going back and forth is that I still have to be able to throw my version of what people would throw into the curriculum.”

Kim filed for divorce from Kanye in February 2021 after six years of marriage. Together, they share four children: North, 9, Saint, 6, Chicago, 4, and Psalm, 3.

Amid the former couple’s ongoing divorce proceedings, Kim and Kanye were said to be “getting along” just last month. A source told ET at the time that “Kim and Kanye have been co-parenting in a healthy way lately. Things are cordial between them. Being a great dad has always been very important to Kanye and his main goal is to keep his children happy. He has been trying to keep any intense emotions out of anything and focus on what matters most to him, which is taking care of his family.”

In his interview on Mind Full, which was released on Thursday, Kanye also addressed the ongoing chatter and speculation surrounding his every move.

“It’s like a mark of the beast on my ego. Because I could do something crazy, in the best way, and it could literally be a random person on the street and point from two blocks away and say ‘that was crazy!’, and I feel like s**t for a little bit,” he says. “And it hurts as a human being. It still hurts my feelings and it’s nothing I can do and I start to talk about ‘well, I made this amount of money’ to compensate for people downing me.”

Kanye’s interview comes the same day that his former flame, Julia Fox, addressed her reasoning behind their recent split. The two had a brief, high-profile romance earlier this year.

“The unresolved issues that he was dealing with,” Fox said. “It just seems like he had a lot to work on, and I just don’t have time for it, or energy. I don’t have the bandwidth or emotional capacity for it. I’m proud of myself for that.”

Meanwhile, Kim recently covered the September 2022 American Dream issue of Interview magazine, where the 41-year-old reality star opened up about how people’s views of her have changed over the years — giving a nod to the 45-year-old rapper.

When asked how she knew she “really arrived in high society,” Kim replied, “I mean, when I was with Kanye, and he was introducing me to a lot of people, I think that definitely got a lot of people to have a different level of respect.”

While the former couple’s high-profile split continues to play out, Kim has continued to publicly support her ex. In August, Kim and her two daughters — North and Chicago — posed for photos to help promote Kanye’s fashion brand. “YR 3022 YEEZY SHDZ,” Kim captioned the pics.

For more on the family, watch below.

Kim Kardashian Is a ‘Single Lady’ at Beyonc?’s Party, Kanye Not There

Kim Kardashian on Gaining a ‘Different Level of Respect’ From People