Kanye West Wants ‘My Family Back Together,’ Admits Mistakes in 5-Minute Thanksgiving Prayer 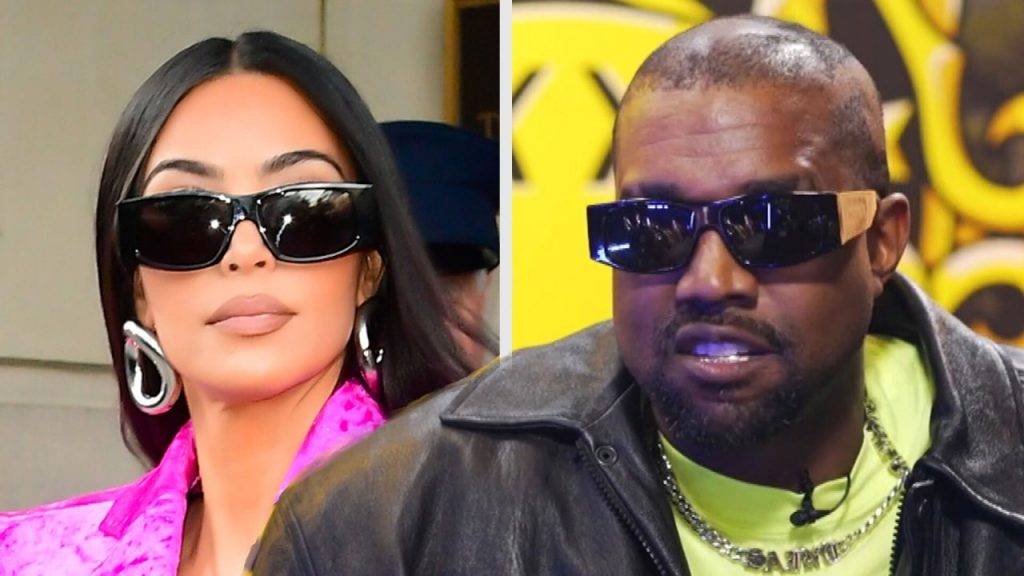 Kanye West can’t stop, won’t stop in his quest to reconcile with Kim Kardashian and get his family back.

The “Heartless” rapper made that abundantly clear Thursday with a whopping 5-minute video he dubbed “Thanksgiving Prayer ?.” The video shows a choir donning what appears to be black hoodies while singing in a dimili lit warehouse with guests sitting in chairs at a distance as they soak it all in.

The rapper doesn’t appear on the video but you can hear his voice and feel his raw emotions as he touches on a slew of subjects. Ye owns up to past mistakes, from embarrassing Kim and his family after running for president to allowing his excessive drinking to trigger a fiery temper.

But if Kanye’s prayer had an overarching theme it’s that he wants back in with Kim & co. That much is crystal clear.

“All I think about every day is how I get my family back together and how I heal the pain that I’ve caused,” he said. “I take accountability for my actions. New word alert: misactions. The one thing that all my successes and failures have in common is me.”

Kanye said he would drink “to take the stress away and knock the edge off.” But it came at a cost.

“Drinking affected my health and the health of people around me because I already had a hair trigger temper and this just heightened it,” he explained. “I went into a manic episode in 2016 and I was placed under heavy medication. Since then, I went on and off the medication, which left me susceptible to other episodes, which my wife and family and fans have had to endure.”

As for putting the family in a vulnerable position following his failed presidential bid, Ye said, “Good Lord my wife did not like me wearing the red hat. Being a good wife she just wanted to protect me and our family.”

He added, “I made me and our family a target by not alining with Hollywood’s political stance, and that was hard for our marriage. Then, I ran for president without proper preparation and no allies on either side. I embarrassed my wife in the way that I presented information about our family during the one, and thank God only, press conference.”

Kim and Kanye have four children together; North, 8, Saint, 5, Chicago, 3, and Psalm, 2. Kim filed for divorce from the rapper in February, after seven years of marriage.

The rapper’s prayer came just one day after he opened up in similar fashion while attending the Los Angeles MIssion’s Annual Thanksgiving event in Skid Row on Wednesday.

For her part, Kim’s been enjoying her time with Pete Davidson. They were recently photographed holding hands and on a dinner date.

Kim Kardashian and Pete Davidson Are All Smiles During Date Night