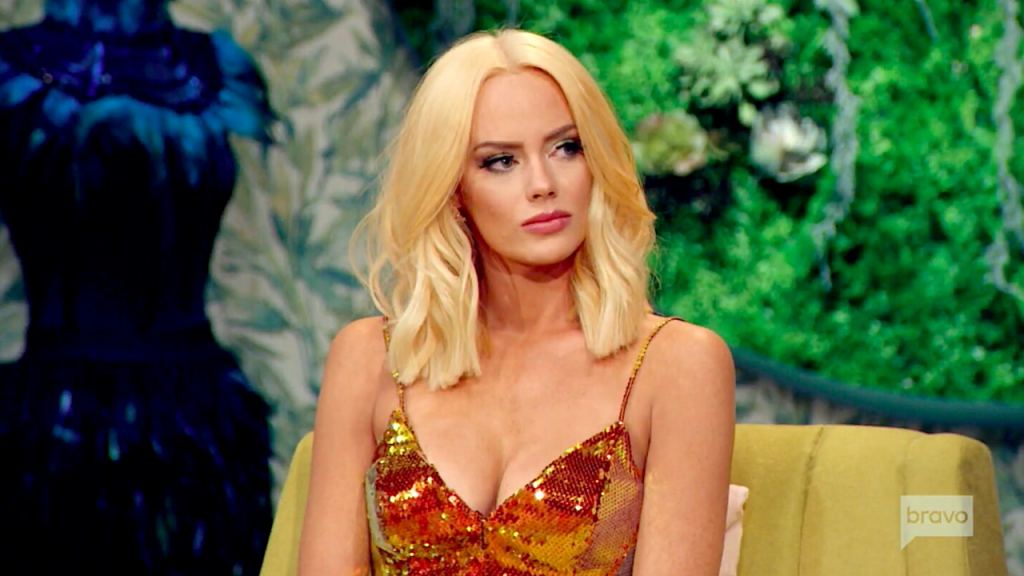 Kathryn Dennis is saying goodbye to Southern Charm. ET can confirm that Dennis is leaving the series after season 8.

“What a wild ride it’s been. Can you believe I was 21 when I first started filming Southern Charm, back in its first season? That was in 2013, and in the decade that followed, it’s safe to say my life changed in ways I could never imagine. It hasn’t always been easy, but I’m so lucky to have had reality cameras there, capturing so many moments that I’ll never forget (and a few, even, that I’d like to),” the 31-year-old Bravo star says in a statement to People.

Dennis reflected on all the milestones she reached while on the show. From her tumultuous relationship with Thomas Ravenel, to welcoming her two children, Kensington, 8, and Saint, 6 — and all the in between.

“Y’all watched me grow up, become a mom to two amazing children, and build friendships I’ll always treasure. And through it all, the love y’all have shown for me not only gave me the strength I needed to tackle it all, but helped me realize that I wasn’t alone. I’m so grateful,” her statement continues.

Dennis wrapped her statement by thanking Bravo, the show’s producers and her castmates. She then shared her optimism for the next phase of her life.

“And I’m excited for whatever comes next. If it’s anything like the last decade, it’ll be a memorable ride. LFG [let’s f-***ing go],” she said in part.

During her time on the show, the world got to see Dennis as she began her romance with Ravenal — a much older man — who became the father of her two children. Following the end of their relationship, fans witnessed their split, custody battles and the reveal that he fathered a child with another woman.

Dennis was also known for her explosive behavior, which was called out by fans and castmates on the series. In 2021, Dennis addressed her white privilege with ET, following a direct message fight with a Black radio host. In the most recent season, fans saw the beginning and the end of Dennis’ relationship with Chleb Ravenell.