Kathryn Hahn to star in ‘WandaVision’ spin-off for Disney+ 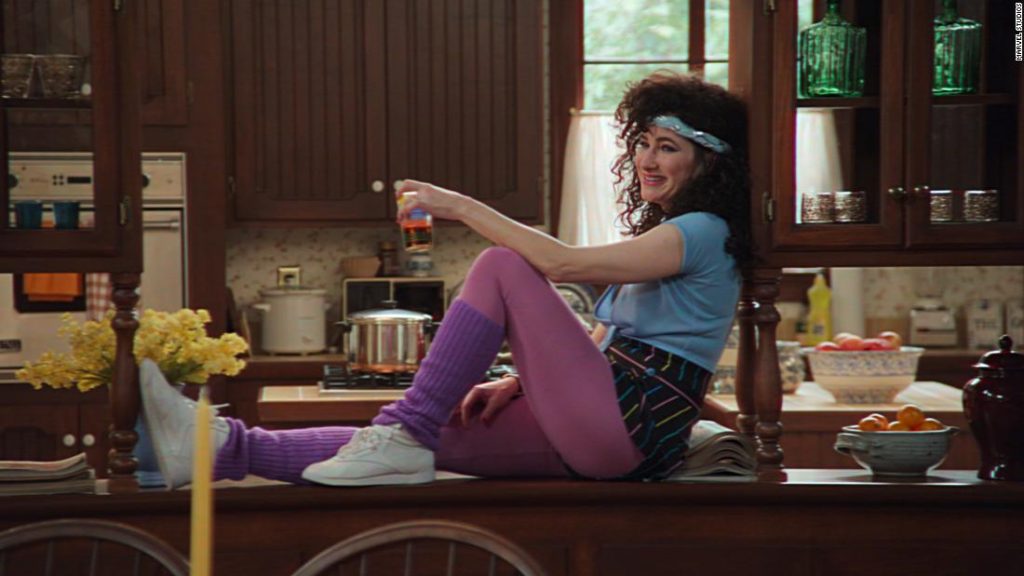 Share on facebook
Share on linkedin
Share on twitter
Share on email
Disney+ on Friday confirmed the rumors that Kathryn Hahn would be getting her own WandaVision spin-off.
The show, titled “Agatha: House of Harkness,” a reference to the character’s last name, will be executive produced by Jac Schaefer.
The show is one of several announcements made by Disney today to mark the second anniversary of its streaming service, a made-up holiday they call Disney+ Day.
Also announced was a new X-Men animated series that will explore “new stories in the iconic ’90s timeline of the original series.” The show is called “X-MEN ’97.”
Read More
Here are some other pieces of news:
Samuel L. Jackson will reprise his role as Nick Fury for Secret Invasion, a “crossover comic event series.” Ben Mendelsohn will also appear as the Skrull Talos. A new series will be made around the character Echo, who will be introduced in the upcoming “Hawkeye” series. Alaqua Cox plays the character. The Guardians of the Galaxy are getting a holiday special. James Gunn is set to write and direct. There will be a new Spider-Man animated series, “Spider-Man: Freshman Year,.” Baby Groot, not to be outdone by another baby on Disney+, will be the center of a series of shorts. 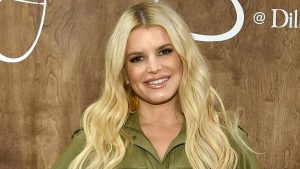 Jessica Simpson Shares Pics From Snowy Getaway with Her Family 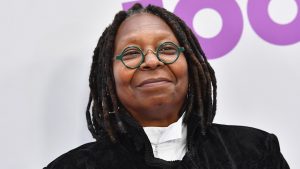 Whoopi Goldberg Says Her Will Prevents Unauthorized Biopics About Her Life