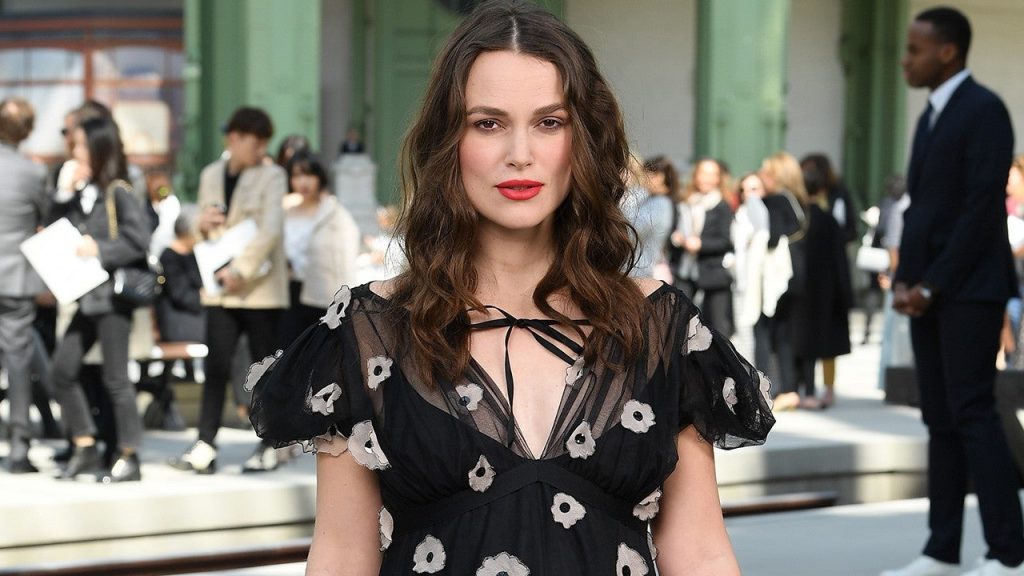 A family in lockdown. Keira Knightly recently revealed that she, her husband and their young children have all been diagnosed with COVID-19.

The celebrated actress was recently interviewed by Stella magazine while promoting her upcoming horror comedy Silent Night, and she mentioned that she’s currently in quarantine with her family, battling the illness.

“I’ve got COVID and I’m feeling pretty rubbish,” Knightly shared, before revealing that her husband, James Righton, tested positive but has been asymptomatic.

“[He is] being very smug about it,” Knightley joked. “He is convinced it’s because he’s one of those cold-water swimmers and I’m not.”

She also said that their two young daughters — 6-year-old Edie and 2-year-old Delilah — were also sick with COVID-19, but are now recovering, and getting better faster than she is.

In regards to her new film, Silent Night — which hits theaters Dec. 3 and takes place amid an apocalyptic environmental disaster — Knightly recalled how strange it was to be filming the movie in February 2020, right before life began to imitate art in a very serious way.

“We were filming scenes about the shops running out of food at the same time as the news was becoming full of stories that all of the toilet paper had gone,” Knightley recalled, adding that the surreal similarity was “incredibly strange for everyone.”

Knightly added that she feels that the film should perhaps “come with a warning.”

“Because now everybody is coming to the film with a lived experience,” Knightley explained. “Hopefully not as horrific as this one, but it has suddenly become a lot more raw.”