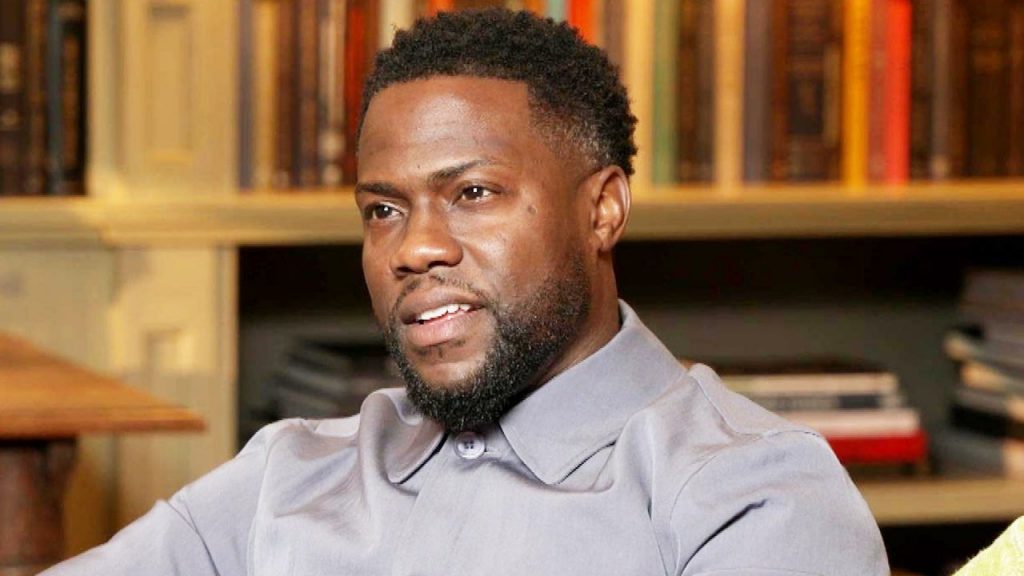 Kevin Hart is known for getting an audience to laugh, but his latest project is taking a much darker turn than fans are probably used to. The comedian stars alongside Wesley Snipes in Netflix’s upcoming limited series True Story, where comedy leads two brothers into a dangerous situation.

Hart plays Kid, described as “one of the world’s most famous comedians,” whose tour stop in his hometown of Philadelphia becomes a matter of life and death when the consequences of a lost evening with his wayward older brother Carlton (Snipes) threaten to destroy everything he’s built.

When asked what he wants his fans to take away from his darker roles, Hart told ET’s Lauren Zima that he wants people to understand that his talent has “layers.”

“Right now you’re seeing things aligned with what I want to present and what I want to do. So I want [fans] to understand that I’m a talented cat, that’s it,” he added.

Aside from showcasing his acting abilities, the actor was overjoyed with the chance to work with Snipes, likening the opportunity to being a kid in a candy store that was allowed to grab anything he wanted.

“When you tell me Wesley has signed on to play my brother that instantly gives this show credibility,” he said. “It’s a raised bar type of thing and I was able to sit back and be a student and be a sponge. The opportunity is so much more than just about the actors teaming up, it was more about being a student and being a fan. Me pinching myself about where I am in my career and the people that I’m able to say I work with.”

Hart called diving into the nitty-gritty of Kid’s life and mistakes therapeutic, as “any form of expression is therapeutic.”

“It’s a release, it’s a, ‘Wow, that felt good.’ You get something like that out of it,” he shared. “I would be a liar if I said it didn’t give me some form of that. From the way that Kid talked to people and snapped at people, then go back to try and apologize. By doing wrong, he’d try to do right. Good intentions within the bad intentions.”

But there’s one person who didn’t find the series as therapeutic — Hart’s wife, Eniko Parrish. “My wife thinks it’s great,” he said of Parrish’s reaction to the show. “A little scary, but she thinks it’s great.”