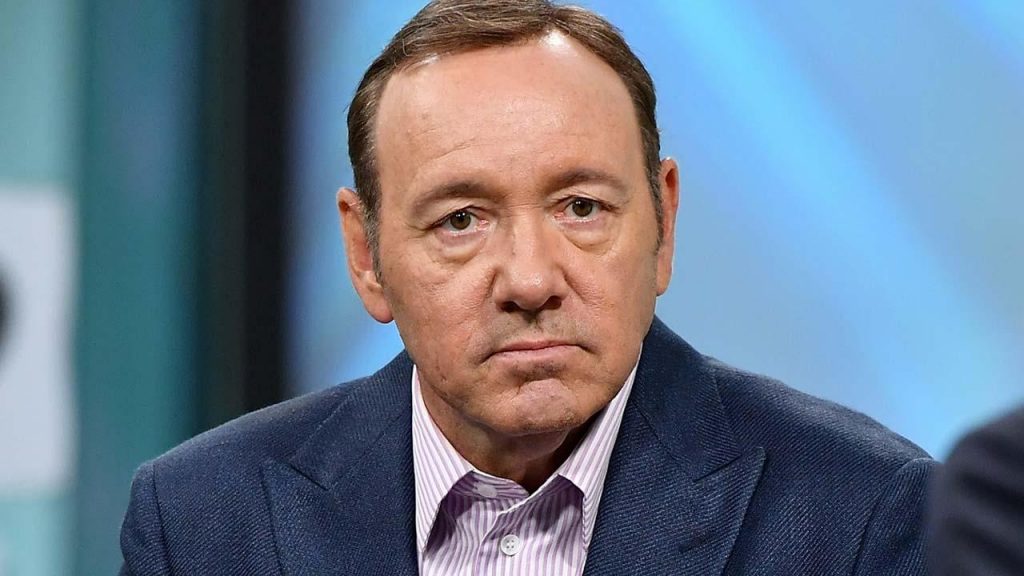 An arbitrator ruled that Kevin Spacey breached his contract with House of Cards‘ production company, MRC, when he was fired from the show in 2017 amid allegations of sexual harassment and misconduct.

The ruling, first reported by The Wall Street Journal, awards $29.5 million in damages and $1.4 million in attorneys fees and costs to MRC. In a statement, MRC said, “The safety of our employees, sets and work environments is of paramount importance to MRC and why we set out to push for accountability. We thank Michael Kump and Gregory Korn of Kinsella Weitzman Iser Kump Holley LLP for their commitment and hard work in this case.”

In 2017, multiple people came forward against Spacey to allege a pattern of sexually predatory conduct, and he’s denied the allegations. MRC immediately suspended Spacey after a CNN report in November 2017 claimed that he made the House of Cards set a “toxic environment” through a pattern of sexual harassment, and Netflix ultimately cut all ties with him ahead of House of Cards‘ sixth and final season.

MRC filed a petition on Monday in Los Angeles Superior Court to confirm the arbitration award, and court documents state that the Arbitrator found that “Spacey’s conduct constituted a material breach of his acting and executive producing agreements with MRC, and that his breaches excused MRC’s obligations to pay him any further compensation in connection with the Show.”

The court documents continue, “The Arbitrator further found that Spacey’s egregious breaches of contract proximately caused and rendered him (and his affiliated entities) liable for the tens of millions of dollars in losses MRC suffered when it had no choice, upon the revelations of Spacey’s pattern of harassment, to halt the production of Season 6 of the Show, to rewrite the entire season to omit Spacey’s character, and to shorten Season 6 from 13 to 8 episodes to meet delivery deadlines.”

During an interview with the Today show in July 2018, Robin Wright, who played Claire Underwood on House of Cards, the wife of Spacey’s Frank Underwood, opened up about the aftermath of her co-star’s scandal.

“I think we were all surprised, of course, and ultimately saddened,” Wright said about the show’s cast and crew. “We forged ahead and we were so thankful that we were able to complete the series as planned.” 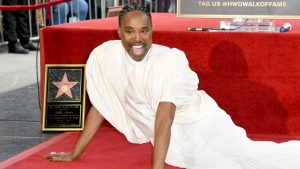 Celebrities Who’ve Received Stars on the Hollywood Walk of Fame 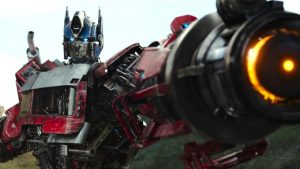