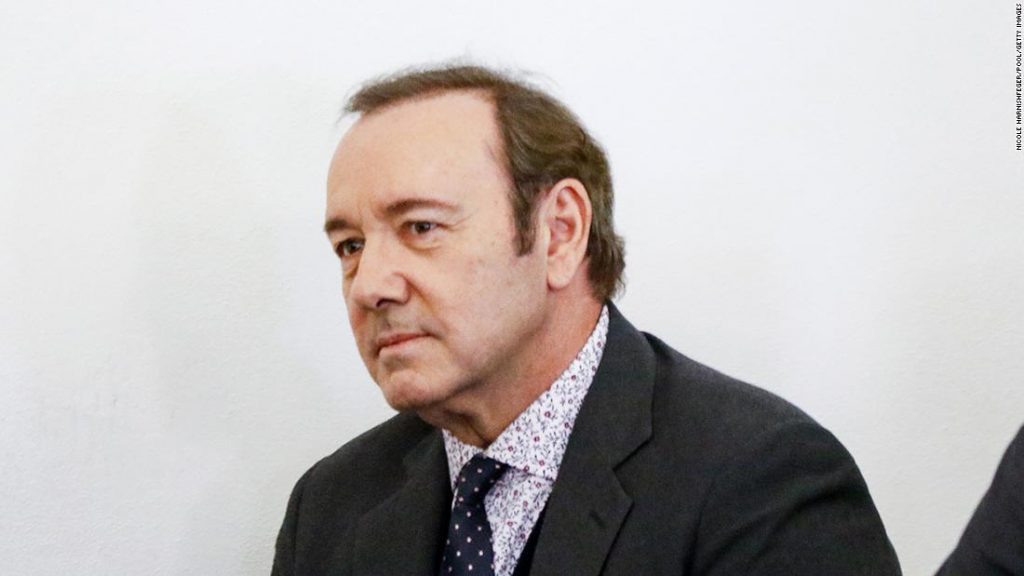 Share on facebook
Share on linkedin
Share on twitter
Share on email
The revelation came in a petition filed Monday in the Los Angeles County Superior Court, in which MRC is asking the court “to confirm the award in its favor and enter judgment against Spacey and his loan-out and producing companies.”
Spacey and MRC have been battling in the years since the actor was dismissed from the production over allegations of misconduct on and off the set.
In its filing, MRC states that in October of 2020, an arbitrator found Spacey “repeatedly breached his contractual obligations” while starring as Frank Underwood on the Emmy-winning show and that his behavior “rendered him (and his affiliated entities) liable” for the millions of dollars lost by MRC.
MRC says the company suspended Spacey following CNN’s report in 2017, in which several current and former members of the “House of Cards” production staff came forward with allegations of sexual harassment. One person also accused Spacey, who was an executive producer on the series, of sexual assault.
Read More
“MRC had no knowledge whatsoever of any such conduct by Spacey with any cast or crew associated with the Show,” the filing states.
Shortly before CNN’s report, actor Anthony Rapp told BuzzFeed News that the actor made a sexual advance toward him at a party in 1986 when he was 14 years old. MRC says it halted the production “to address any concerns of the show’s cast and crew” in wake of the allegations, according to the filing.
Following Rapp’s claims, Spacey issued a statement claiming he did not recall the incident and apologized for what he said would have been “deeply inappropriate drunken behavior.”
After Spacey was terminated, the petition says that MRC had to “rewrite the entire season to omit Spacey’s character, and to shorten Season 6 from 13 to 8 episodes to meet delivery deadlines” and suffered monetary losses as a result.
Following the arbitrator’s decision, MRC released a statement on the ruling, “The safety of our employees, sets and work environments is of paramount importance to MRC and why we set out to push for accountability.”
CNN has reached out to Spacey’s attorneys for comment.

PrevPrevious‘House of Gucci’ doesn’t make the most out of its stylish accessories
Next‘DWTS’ Season 30: Iman Shumpert and Daniella Karagach on Winning Mirrorball Trophy (Exclusive)Next 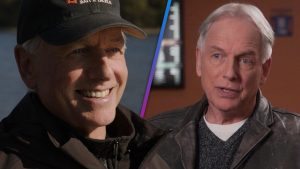 Rare Beauty’s Family and Friends Sale Is on Now: Save 20% on Soft Pinch Blush, Weightless Foundation, and More