Khloe Kardashian Addresses the ‘Unsolicited Commentary’ She Gets About Parenting True 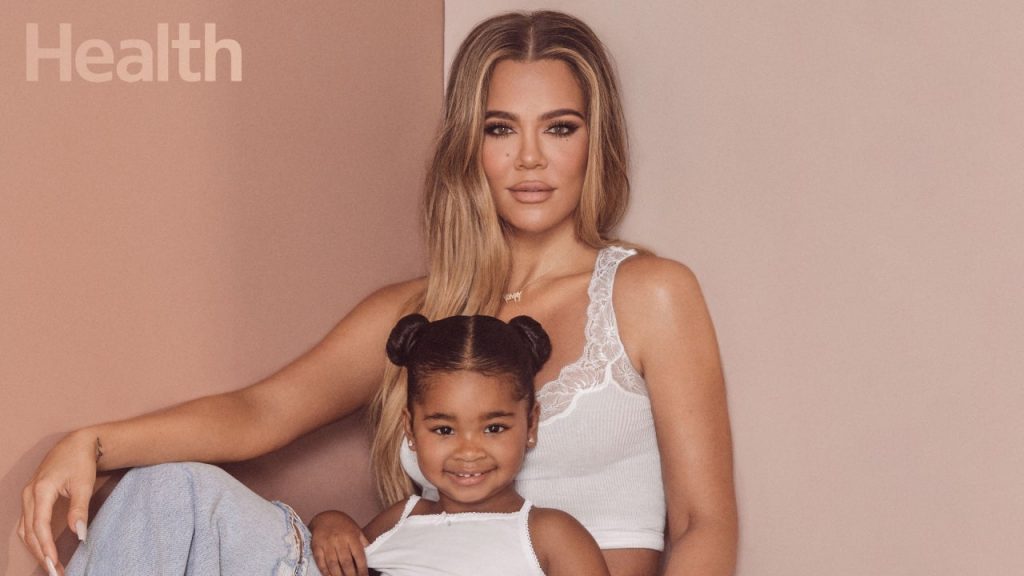 Khloe Kardashian is no stranger to criticism, but it hits a certain sore spot when people come after the way she parents her 3-year-old daughter, True. In an interview with Cosmopolitan UK published on Friday, the 37-year-old reality star opened up about how no matter what she posts on social media, someone always has something negative to say and how she’s learned to turn the other cheek despite it striking a nerve.

“I have my days,” Khloe told the magazine while discussing how she feels about there being so much attention on her personal life. “There are definitely times that I’m like, ‘I don’t give an *ss about anything.’ I have this great ability to block everything out. Then I have times where I struggle and I can’t drown out the noise, and I get mad at myself for not being able to.”

“It’s a vicious cycle,” she continued. “You have to take every day as it comes. There are definitely times when we’re like, ‘Just get these cameras out of our faces!'”

Because of this, Khloe has learned that it’s OK to not showcase every minute of her life.

“I used to share anything and everything. I don’t know if it’s age or if I started being more aware and exposed, but you become more guarded – in a healthy way,” she explained. “We definitely like to, now, keep some things for us. It’s growing up. You’re allowed to change what you’re comfortable with. It’s nice to keep a lot of the milestones more private and maybe release a couple of photos. People are still in our lives and know what we’re doing, but it doesn’t have to be the entire birthday party.”

While Khloe admits she has learned “that you can’t just post anything because people will comment and say the craziest things,” it still irks her when fans comment on things about her and ex Tristan Thompson’s toddler.

“I remember I posted a video of her talking – she was eating cut up grapes and people were going, ‘Cut the grapes, she’s going to choke,'” Khloe recalled. “And I was like, ‘They’re cut!’ I’m not going to let my child choke.”

She added: “People give unsolicited commentary no matter what you do. So I try and keep True stuff as clear and simple as I can for her sake. I don’t want that energy on my child. Leave her alone.”

This isn’t the first time Khloe has gotten candid about her feelings on people’s negative comments about True. While speaking to Health magazine in October, the Good American founder opened up about how she doesn’t want her daughter to develop body image issues because of what people say.

“When it comes to food — I had so many issues. It wasn’t from one person, I guess just from society or how people critiqued my body,” Khloe explained. “So, I don’t play when it comes to True. She’s very tall. People will always say, ‘She’s so big.’ And I’ll say, ‘Oh, she’s so tall.’ I try to make them be more descriptive. I know what an adult means when they say that, but I don’t want her to misinterpret that.”

For more on Khloe and True, check out the video below.