Kim Kardashian and Pete Davidson are Dating and ‘Connecting on a Deeper Level,’ Source Says 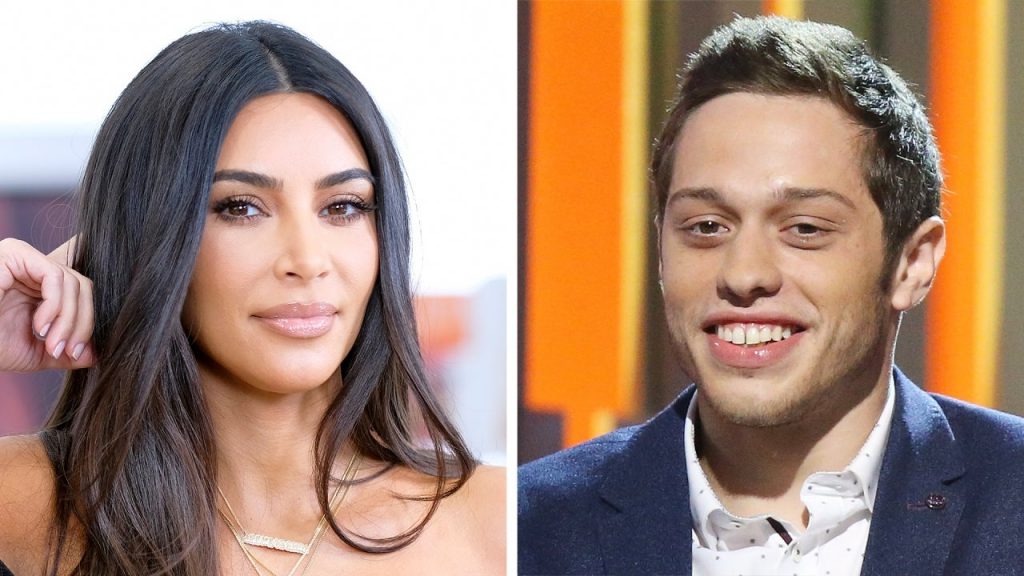 Kim Kardashian West and Pete Davidson have been casually dating for several weeks now, and a source tells ET that their relationship is advancing to a “deeper” level.

“Kim and Pete are dating and having a great time together,” the source says. “Pete is a romantic and goes out of his way to make Kim feel special. Kim thinks Pete is hysterical and he’s constantly making her laugh, but they also have been connecting on a deeper level.”

The pair recently spent Pete’s 28th birthday in matching SKIMS pajamas, and were joined by Flavor Flav and Kim’s mom, Kris Jenner. The 41-year-old reality star and Saturday Night Live comedian have also been spotted out on several dinner dates.

“They’re enjoying getting to know each other better and having a lot of fun,” the source adds. “Kim sees how happy Kourtney [Kardashian] and Travis [Barker] are, and wants something similar to that.”

Over Halloween weekend, Kim, Pete, Kourtney and Travis all went to Knott’s Scary Farm in Buena Park, California, which is where Kim was first spotted holding hands with Pete while on a roller coaster.

Also in September, Kim praised Kourtney and Travis’ romance during an appearance on The Ellen DeGeneres Show.

“I love their relationship. They’ve grown so much together,” Kim said, adding of their PDA, “You know what, that’s what they do. And it’s so cute and I love love, so I love them.”

PrevPreviousMickey Guyton Asks for Prayers as 9-Month-Old Son Is Sent to ICU
NextSam Asghari Says He Wants to Marry Britney Spears in ‘the Biggest Wedding in the World!’ (Exclusive)Next