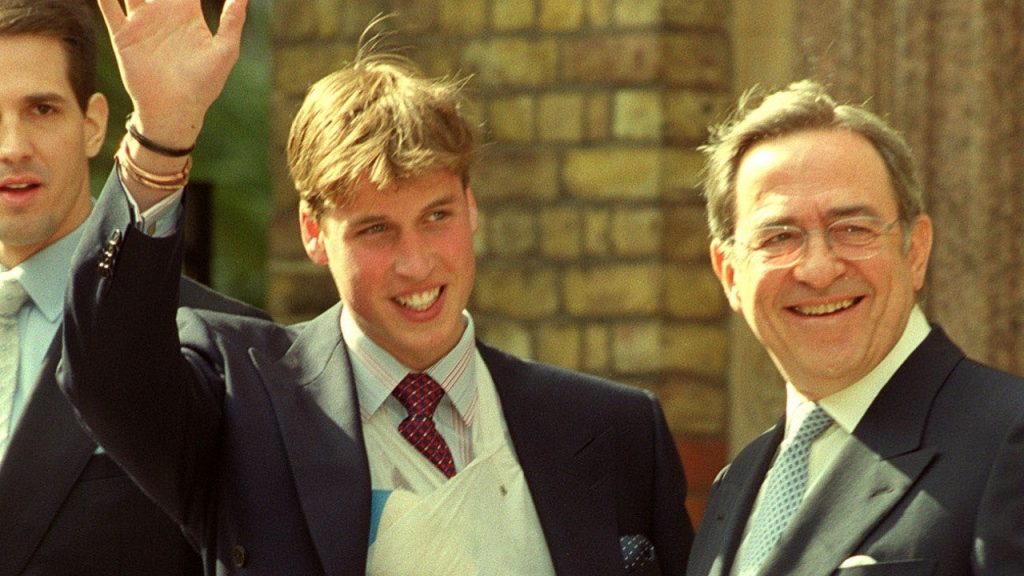 Prince Harry Reveals How He Found Out William Was Getting Marrie…

King Constantine II, the former and last king of Greece, has died at the age of 82, theAssociated Press reports. The last Greek monarch was the godfather of Prince William and the nephew of the late Prince Philip.

Doctors at the private Hygeia Hospital in Athens, Greece, confirmed to the AP that Constantine died late Tuesday after treatment in an intensive care unit.

Constantine was present for several important moments in William’s life, including his 1982 christening, his 1997 confirmation, his 2011 wedding to Kate Middleton, and Queen Elizabeth II’s Diamond Jubilee in 2012.

Constantine’s death came on the same day that William’s younger brother, Prince Harry, released his explosive tell-all memoir, Spare, which offers harsh commentary about the next in line to the British royal throne.

Harry, who refers to William as his “beloved brother and archnemesis” in the book, alleges that his sibling made numerous offenses against him, including not telling him about his engagement to Kate, not actually asking him to be his best man, urging him not to propose to his wife, Meghan Markle, and even getting into an alleged physical altercation over Meghan.

A source close to the royal family says William is reportedly “furious” with his brother and feels that he has “crossed a line.”

Prince Harry’s ‘Spare’: Private Meetings With Will and Kate and More