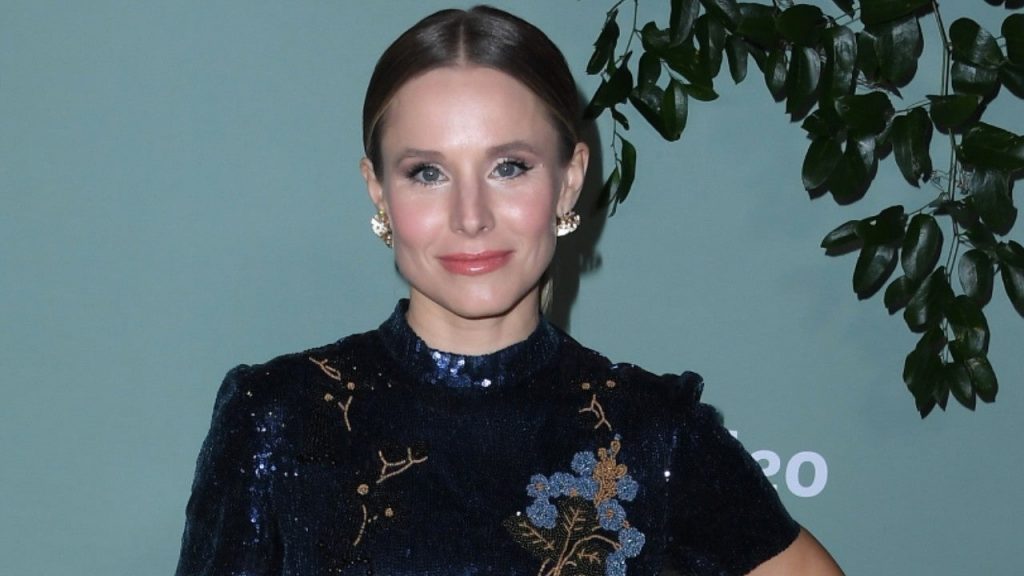 Kim Kardashian Is ‘Not Bothered’ by Pete Davidson’s Relationship…

Honesty might be the best policy in Kristen Bell and Dax Shepard‘s family, but there are downsides. The 42-year-old Good Place star appeared on Tuesday’s Jimmy Kimmel Live where she opened up about her and Shepard’s parenting style.

“It backfired a couple weeks ago because my mom came in town, who is more conservative than I am,” Bell explained, noting a story she’s previously told about wanting to try hallucinogenic mushrooms for her 40th birthday.

“We told our kids about it,” Bell said of the mushroom trip. “Then I overheard my daughter taking to my mom, to grandma, going, ‘I’m actually really glad they share all this stuff with me, so anyway so Mom really wanted to try mushrooms, so…’ And I just walked by and I was like, ‘Uh-oh, uh-oh, uh-oh,’ for some reason I’m more worried about telling my mom that than telling my daughter.”

She added that her kids “fully know” what kind of mushrooms she was talking about.

“Their dad is in recovery, so he’s really honest about what alcohol does to your body, how it makes you feel funny and impairs things,” she said. “What drugs do your body and why most drugs are illegal and all that.”

Bell recently told ET’s Cassie DiLaura the secret to her romance with Shepard, saying, “Stay vulnerable. We have to be vulnerable when we don’t want to be, that’s what works for us.”

Kristen Bell Shares Her Secret to Marriage with Dax Shepard